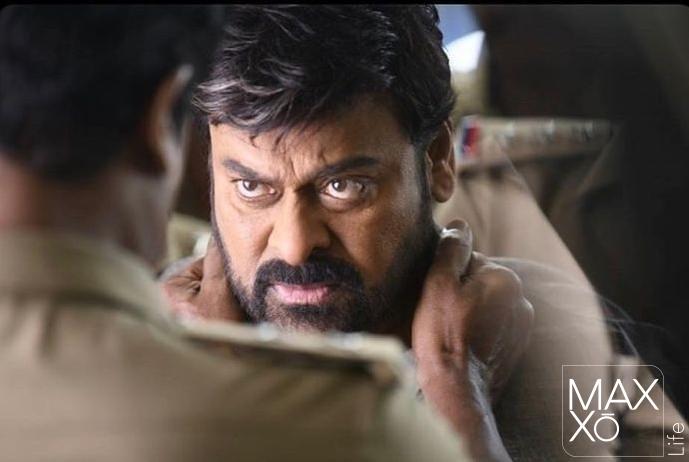 Godfather, starring Chiranjeevi, hit theatres today. It is a 2022 Indian Telugu-language political action- thriller film directed by Mohan Raja and produced by Ram Charan, R. B. Choudary, and N. V. Prasad under their banners, Konidela Production Company and Super Good Films. The film is a remake of the 2019 Malayalam film Lucifer. Many people on Twitter are sharing their thoughts about the movie now. The 2019 Malayalam movie was a financial success at the box office. The film features Nayanthara, Satya Dev, and Puri Jagannadh, along with Chiranjeevi. Bollywood superstar Salman Khan has a significant cameo appearance in the movie and has recently been promoting his Telugu debut alongside Chiranjeevi. The movie’s director is Mohan Raja. Others applauded Chiranjeevi’s performance, while some appreciated Godfather for being a faithful remake of Lucifer. Fans praised Salman’s cameo as well. A tweet said: “Perfect, pure mass and family entertainer.” Chiranjeevi has excellent creditability. Salman Khan acted as Sallu Bhai in the film. 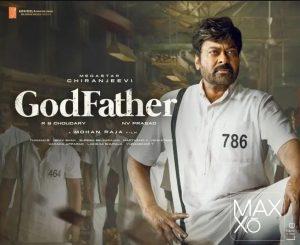 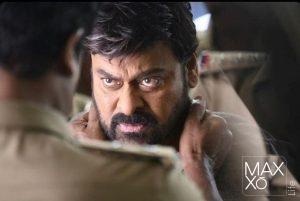 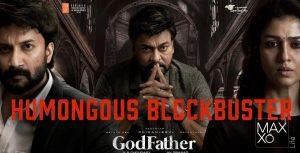 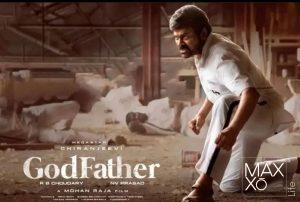