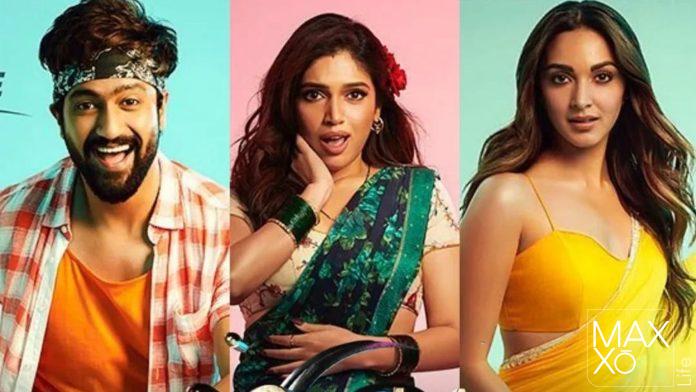 The posters for the movie Govinda Naam Mera, starring Vicky Kaushal, Bhumi Pednekar, and Kiara Advani, have just been released. On December 16, the movie will premiere on Disney+ Hotstar. Vicky plays Govinda Waghmare in the movie, and Bhumi and Kiara play his “hottie wife,” Gauri, and “naughty girlfriend,” Suku, respectively.

“Plot twists that will leave you in a tizzy!” Karan Johar said this in the caption of the poster showcasing the trio. Prepare yourself because masaledaar entertainment will soon be available on your home screens! Moreover, he released the three lead actors’ individual posters.

Vicky posted a picture of his solo performance and introduced Govinda as saying, “My name is Govinda, dancing is my business.” On the solo poster, Bhumi Pednekar is depicted sitting on a chair in a short nightgown after introducing herself as his “hottie wife,” Gauri. Come and say hi to Huku with Suku, Kiara wrote in the caption of her poster that she described herself as his “naughty girlfriend.” Kiara appears to play a dancing instructor in the movie. The film, which is believed to be a quirky murder mystery, was directed by Shashank Khaitan. After the horror movie “Bhoot Part One: The Haunted Ship,” this is Vicky’s second movie for Karan Johar’s Dharma Productions. After his widely praised film, Sardar Udham, the movie will be Vicky’s second digital release.

Vicky will also appear with Sara Ali Khan in the upcoming romantic comedy flick from director Laxman Utekar. Along with Tripti Dimri’s untitled movie and Meghna Gulzar’s Sam Bahadur opposite Fatima Sana Shaikh and Sanya Malhotra, he also has Anand Tiwari’s untitled movie. In the movie, he portrays Sam Manekshaw, India’s first field marshal. Bhumi will soon be seen with Arjun Kapoor in The Ladykiller, and Bheed and Bhakshak are both upcoming projects. Kiara and Kartik Aaryan are presently filming Satyaprem Ki Katha. 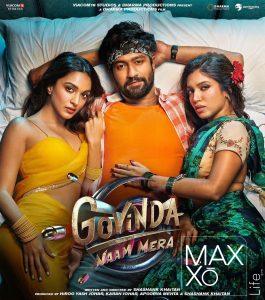 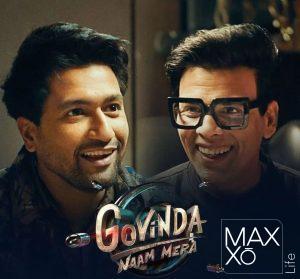 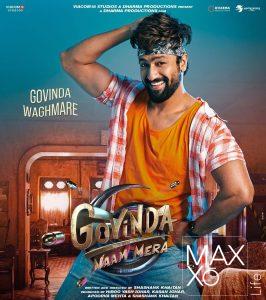 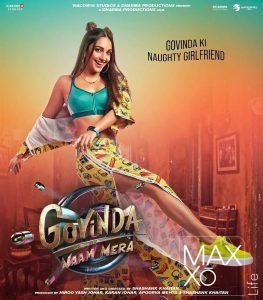 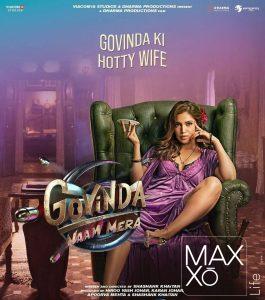 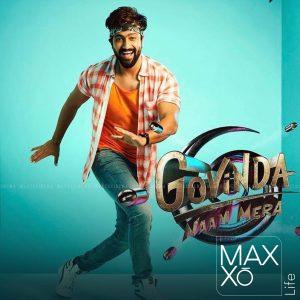