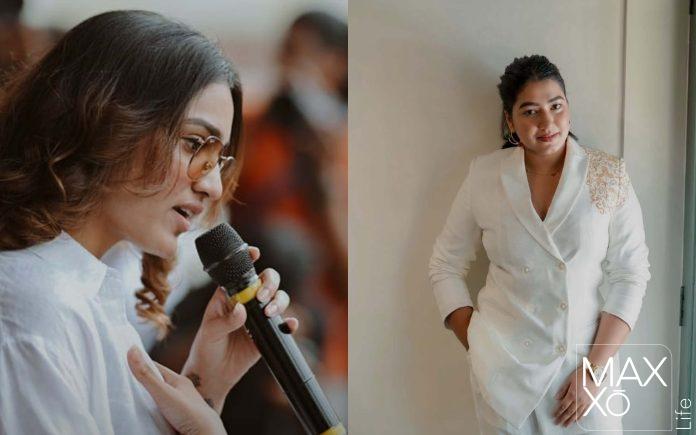 Following their humiliation at a Kozhikode mall during the promotion of their upcoming new movie, Saturday Night, actresses Grace Antony and Saniya Iyappan vented on social media. The promotion for Grace Antony and Saniya Iyappan’s latest movie, “Saturday Night,” is currently taking a lot of their time nowadays. Both actresses had a terrible experience while partaking in promotional events at Kozhikode’s HiLITE Mall because a person behaved badly towards them. Grace has described how someone in the crowd “grabbed” her. On social media, both actresses expressed how they were disrespected when they attended the event. In a viral video from the event, Saniya is seen retaliating against the man who also attempted to humiliate her unfairly. 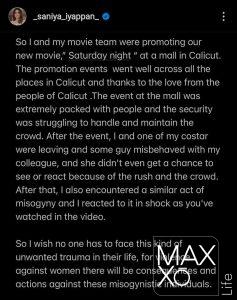