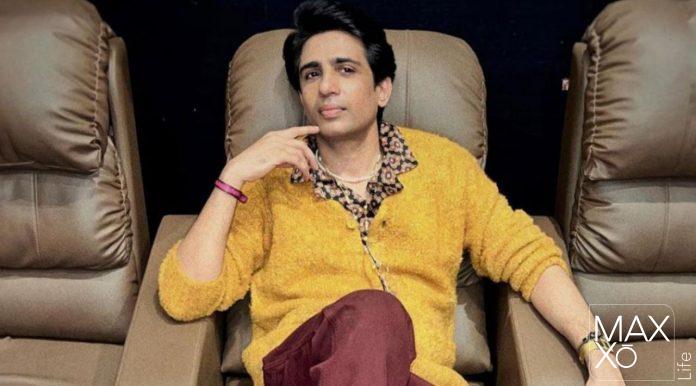 The promotion for Gulshan Devaiah’s new criminal drama web series Dahaad, which is funded by Zoya Akhtar, is now very active. He most recently compared the south Indian cinema industry to Bollywood. The actor, who is well-known for his roles in films like Mard Ko Dard Nahi Hota, Shaitan, Badhai Do, and others, revealed the negative aspects of the south business.

Given that the majority of well-known performers come from film-related families, he claimed that Bollywood is much more democratic than the South. In addition, Gulshan discussed nepotism, which is more prevalent in the south while being more democratic for stars like him in the Hindi film industry. The actor claimed that a few others, including Vijay Varma, Soham Shah, and Mrunal Thakur, are doing well and making a life from it.

When discussing nepotism in the South According to Gulshan Devaiah, third- or fourth-generation actor families are actively employed in the field. He told Hindustan Times that any performer you can think of who is well-known comes from a film background. He continued by saying that it is only human nature to attribute your misery on everything. Considering that a firm must choose an actor based on a number of criteria, he thinks it is ridiculous to argue that only those with skill should be hired. Added he, “It seems like everything is surrounded by negativity. Of course there are structures of power, they are powerful, and they can do as they like, but there aren’t really any conflicts going on, and it’s not like everything is in the shadows.”

Dahaad, the first Indian online series to enter the competition, will premiere at the Berlin Film Festival in February 2023. Sonakshi Sinha, Gulshan Devaiah, and Vijay Varma are the main characters in the crime drama Dahaad. Reema Kagti is the director, and Zoya Akhtar is the producer, both under Tiger Baby Films. Amazon Prime Video will shortly begin streaming the show. 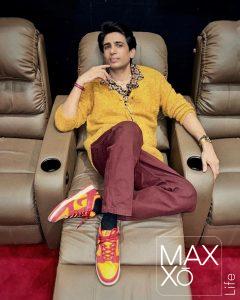 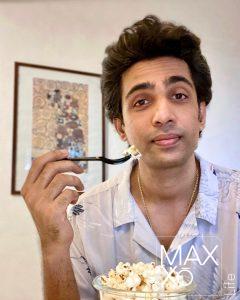 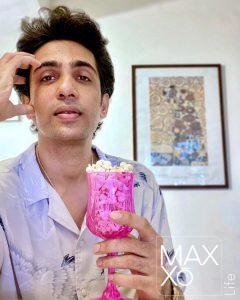