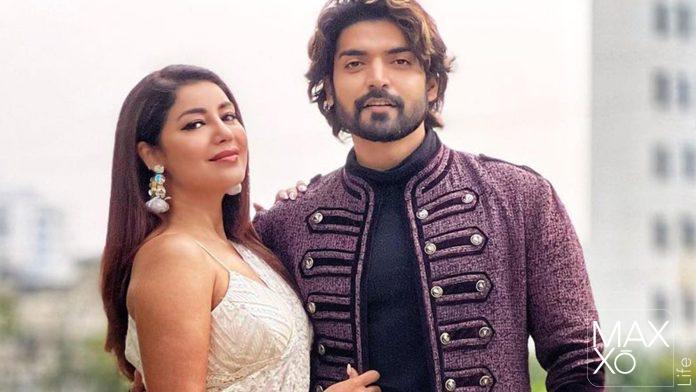 Gurmeet Choudhary and Debina Bonnerjee, who welcomed their second girl child, in November last year, recently shared an adorable picture revealing their daughter’s name. The couple named their daughter ‘Divisha.’ Gurmeet and Debina made the announcement on Instagram, where they were seen sitting near the beach holding up their second baby girl. They held up their baby sitting on the giant wheel, which has “Divisha” written on it.

Sharing the picture, they wrote, “Our Magical baby is named as “Divisha” which means Chief of all Goddess/Goddess Durga.”

Eight months after their first daughter, Lianna, was born in April, the couple welcomed their second child, a baby girl, on November 11. Debina, who is enjoying motherhood, had previously posted a cute picture of herself with her newborn on Instagram. She also wrote a poem for her. Debina captioned the photo on Instagram with a poem by Emma Robinson. “To my second child, you’re not my first, that much is true,” it said. I loved someone else before I loved you. This time, I’m a different mother. I’ve discovered that I’m calmer and more confident. There’s been a new dimension since you arrived. Two children are now vying for my attention. I was ecstatic the first time. This time, I’d like to take things slowly. Your ‘firsts’ will all be my ‘lasts’. Last crawl, last ride on my knee. True, you were not my firstborn, but you will be my final child. You will be the last lullaby I ever sing. And ‘lasts’ are something special.” she added.

Gurmeet and Debina welcomed their first child, Lianna, in April of last year, and Debina announced her second pregnancy just four months later. Debina and Gurmeet, who played Ram and Sita in the TV show Ramayan, married on February 15, 2011. Gurmeet was seen in the song ‘Dil Jisse Zinda Hain’ with Giorgia Andriani. The duo collaborated for the first time on a single. He has appeared in several T-Series music videos, including ‘Teri Galliyon Se,’ ‘Kuch Baatein,’ ‘Dil Pe Zakhm,’ and ‘Tumse Pyaar Karke,’ all of which were huge hits. 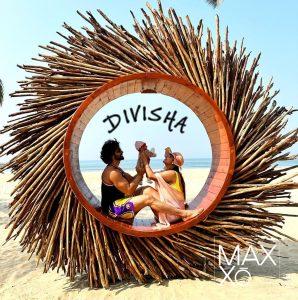 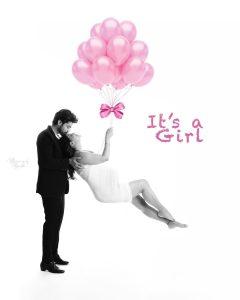 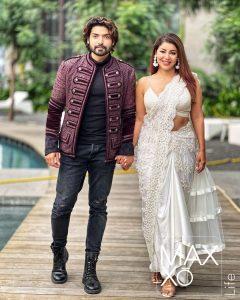 Alaya F: “I was on the verge of making a career...