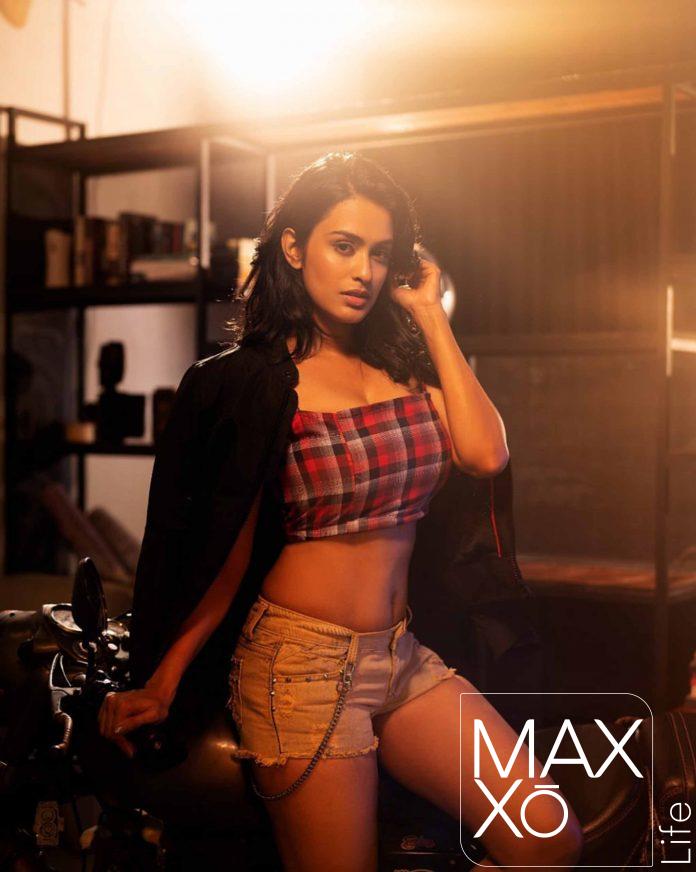 Actress Hannah Reji Koshy’s photo shoot went viral. Her stunning modern look catches the attention of her fans with her modern outlook and the elegant way she carries her attire. Her performances in movies like Darwinte Parinaamam, Rakshadhikari Baiju, Ente Mezhukuthiri Athaazhangal, and Theerpu have made her well known. The actress, who often portrays simple looks in movies, is now seen adorning an ultra-modern style in her latest photoshoot. The costume consists of denim shorts with a red checked crop top styled with a black jacket. The styling aspires to an easy-going vibe. In contrast, it depicts a strong woman, resembling her role in the movies. In the photo shoot, the actress displays strong confidence as well. The actress entered numerous beauty pageants, including Miss South India and Miss Universe India 2018. Two films, both starring Asif Ali, are going to be released, in which she plays the lead role. Both upcoming films will mark a striking point in her career. 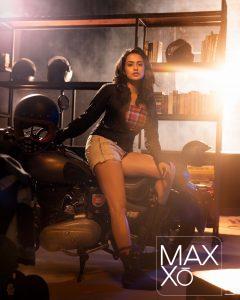 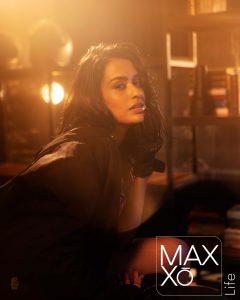 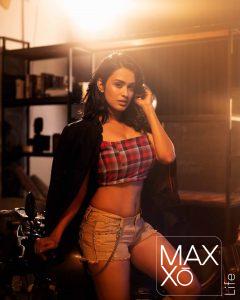 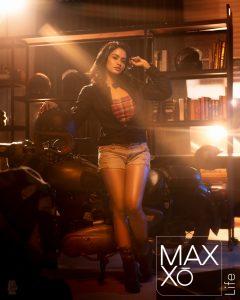