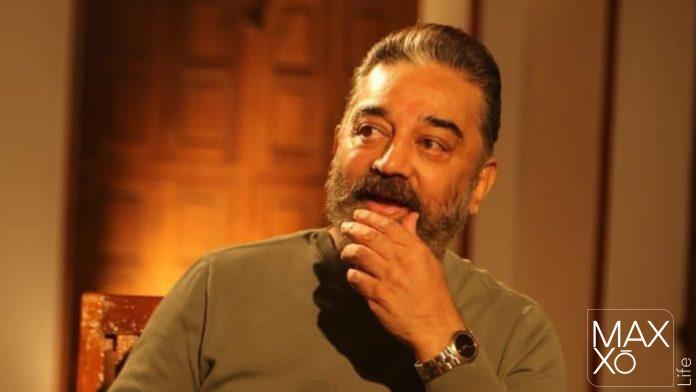 Today is the 68th birthday of the multi-talented actor Kamal Haasan, who has worked in the Indian film industry for more than 50 years. The youngest son of attorney D Srinivasan and Rajalakshmi, Kamal Haasan was born on November 7, 1954, in Paramakkudi, Ramanathapuram district. He used to go by the name Parthasarathi. He had three siblings: Saruhasan, Chandrahasan, and Nalini. Kamal Haasan continued his schooling after completing his elementary education at Paramakudi at the Hindu High School in Tiruvallikeni, Chennai. At Sir M. C. T. Muthiah Chettiar Boys Higher Secondary School in Purasaivakam, Chennai, he continued his education until the eighth grade.

He has had a strong passion for acting since a young age. He thus became a member of the TKS drama group. His friends and he subsequently established a theatre company. When he was young, he began performing in movies. Following that, he studied dancing with his Dhangappan teacher. Sarika, a Bollywood starlet, is Kamal Haasan’s wife. Shruti and Akshara Haasan are the couple’s daughters. They both perform in movies at the moment. In addition to being an actor and dancer, Kamal Haasan also works as a TV anchor, writer, producer, director, playback vocalist, lyricist, and politician. He made his acting debut in the 1960 movie Kalathur Kannamma as a little child star.

His cinematic career has been ongoing for more than 50 years as of the present. He has played a variety of roles and developed his own brand inside the film industry. He was the director of Hey Ram, Virumandi, Vishwarupam, and Vishwarupam-2, among others. The screenplays for several films, including Mahanadi, Aalavanthan, Unnai Pol Oruvan, and Thoongavanam, were written by him. He is also the host of the well-known TV programme Bigg Boss. He staged a large political party launch public event on February 21, 2018, at Tamukkam Grounds in Madurai. Prior to it, he visited the home of former president Abdul Kalam in Rameswaram and sought the brother’s blessing. In the Coimbatore South constituency, Kamal Haasan ran for office but lost by a slim margin of 1,728 votes. Then he produced Vikram, a box office smash under the direction of Lokesh Kanagaraj. He is now appearing in Indian 2 by filmmaker Shankar.

The most thrilling news regarding Kamal Haasan’s 234th movie under the legendary filmmaker Mani Ratnam was revealed yesterday. His admirers and movie enthusiasts all over the world are ecstatic about the Naayagan duo’s triumphant return after such a long absence. 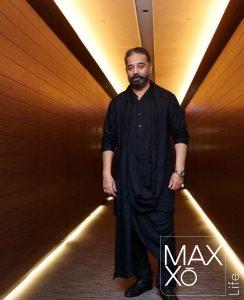 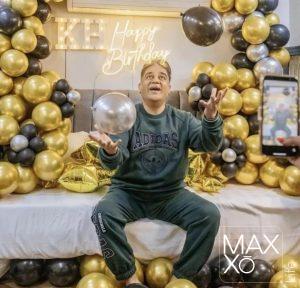 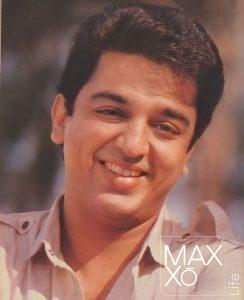 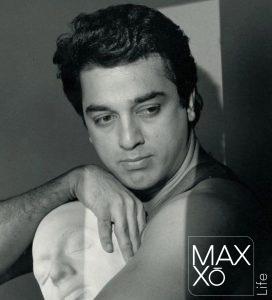 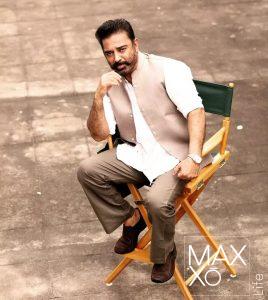 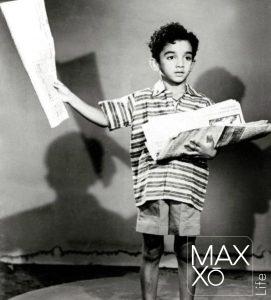 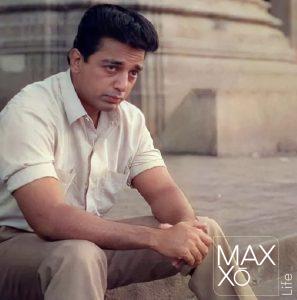 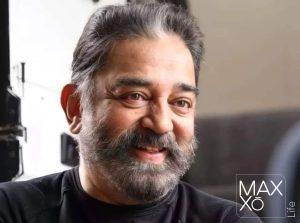