South Diva Trisha Krishna’s inclusion in Acharya, alongside Chiranjeevi was highly celebrated by fans. But her sudden exit from the big project owing to ‘creative differences’, had stunned many. Well, as per a recent rumour, the actress was not comfortable working with a crucial team member of the film, who was incessantly causing her trouble. Though she decided to adjust the inconvenience (to keep her head above the water), the mischief-maker went on to trouble her to a new level, which is the reason for her unfortunate walking out of the much-hyped movie. It is also said that the actress has not revealed the details to the Megastar yet. Well, the fans who were suspicious about Trisha walking out of the project, had inquired about the reason with the makers, to which they said that she chose Mani Ratnam’s project over Acharya. 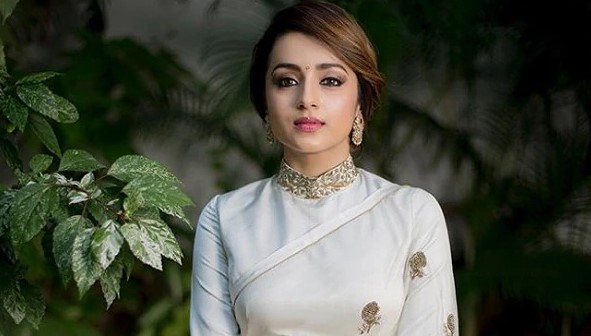 Also, in a recent interview, the Megastar had revealed the same reason for her exit. He also had denied any creative differences between the actress and the team. He was quoted saying, “I don’t know why she said that. I asked all my team members if anyone had said anything to upset her. Later, I got to know that she is doing Mani Ratnam film and he needs longer schedules from her.”(sic) Well now, Kajal Aggarwal has been roped in to essay the role which Trisha was bestowed with earlier. Directed by Koratala Siva, Acharya is bankrolled by Konidela Production Company and Matinee Entertainments. The action entertainer will have Ram Charan to play an extended cameo.

Nivin Pauly says ‘we have to do what our heart desires.’