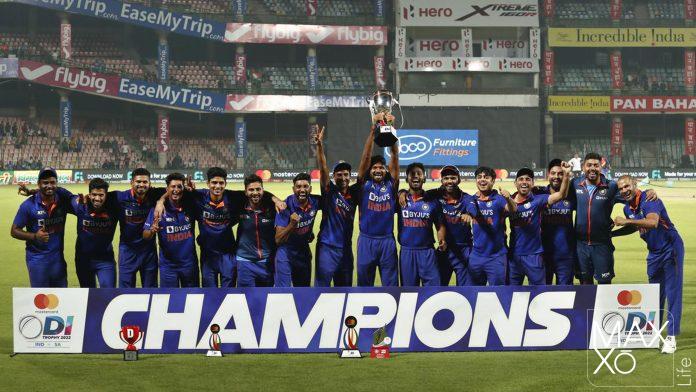 In the third one-day international, India, spearheaded by Shikhar Dhawan, defeated South Africa by seven wickets. The Men in Blue won the series 2-1 with this. India got off to a fast start with Dhawan and Shubman Gill, who were chasing a meagre 100 runs. Dhawan left the game with an 8-point lead. Shreyas Iyer, who was in fine form at the time, helped India complete the run chase in 19.1 overs. The South African hitters were bowled out for 99 runs in 27.1 overs earlier in the day by the Indian bowlers, a record low in ODIs. Kuldeep Yadav took the most wickets with four in 4.1 overs of bowling. South Africa lost wickets at regular intervals and was never able to compete. After Shikhar Dhawan summoned the visitors to bat, Washington Sundar promptly removed Quinton de Kock at the start of the sixth inning. Then, at brief intervals, Mohammed Siraj removed Janneman Malan and Reeza Hendricks. Aiden Markram also failed to make an impression, losing to Shahbaz Ahmed on point nine. Then, 7, Sundar cleaned up acting captain David Miller. The tailenders were then swiftly removed by Kuldeep. 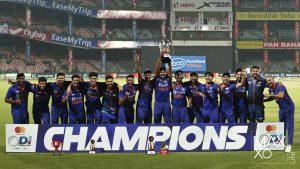 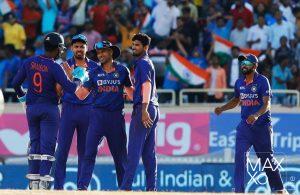 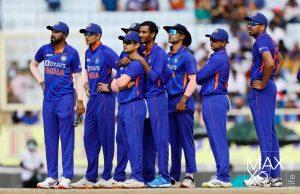 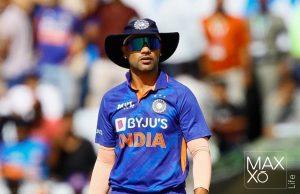 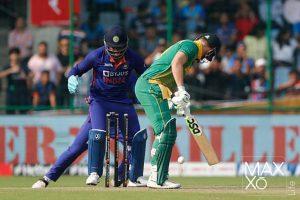 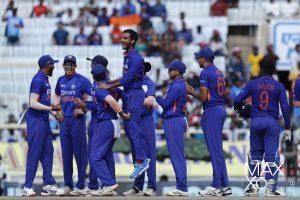