The main premise of the Mammootty-starring film Rorschach has been explored numerous times in international films. The distinction in this instance is that the protagonist is taking revenge on a deceased man. The movie Rorschach is perplexing on several levels. It doesn’t quite entirely fall into the categories of a psychological thriller or a horror thriller. The movie contains some paranormal components. However, the story did not help this author in determining whether or not those characteristics were caused by the protagonist’s psychiatric problems. Some psychologists employ the Rorschach projective psychological test to look at a subject’s personality characteristics and emotional state. There are many loose ends in the story, and some of the scenes are a little bit predictable. The film’s often plodding plot is given a riveting tone by Midhun Mukundan’s background score. With the influence of this music, which adds intrigue and harmonizes wonderfully with the story’s environment, we can claim that the movie maintains its plot. The antagonist, Dileep, is also veiled behind a mask, despite the fact that there have been numerous close-up images that identify the actor who played the part of Dileep. Nizam Basheer is the director of the 2022 Malayalam thriller film Rorschach. In the film Rorschach, Mammootty, who played the character Luke Antony, Bindu Panicker, and Grace Antony play the leading characters. Under the name Mammootty Kampany, Mammootty himself produced the film. Sameer Abdul wrote the screenplay for the film. 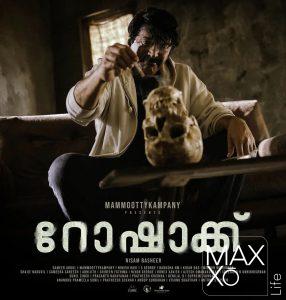 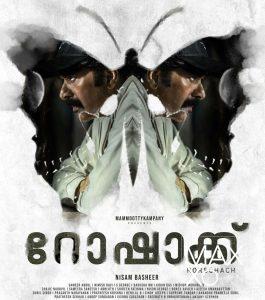 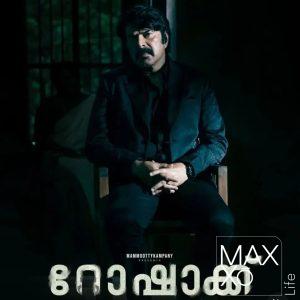 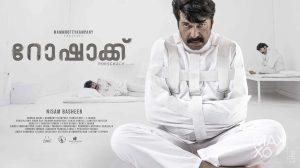