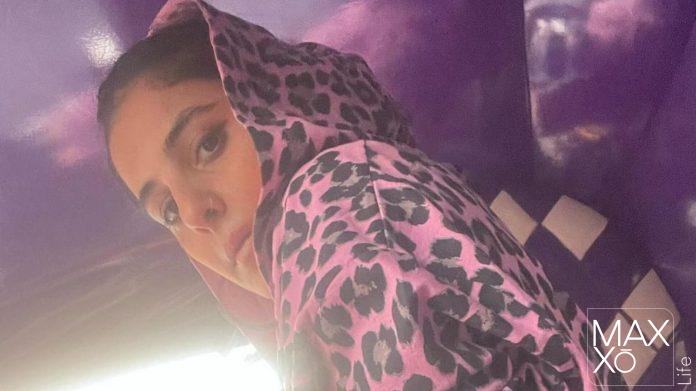 Isha Talwar is an Indian actress and model who predominantly works in Malayalam and Hindi-language films, besides appearing in a few Tamil and Telugu films. She started out as a model and appeared in various commercials; later, she made her film debut with the 2012 Malayalam film ‘Thattathin Marayathu’. 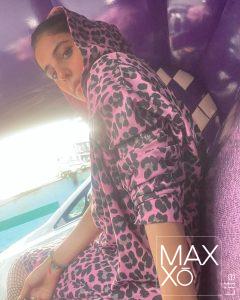 The ‘Bangalore Days’ actress recently shared her unconventional photoshoot on her Instagram account. She took fashion to Mumbai’s streets and left her fans in awe. She shared pictures of her sitting in a rickshaw, and it stood out because of its unique Desi aesthetic. The pictures were mirror selfies, taken with a phone camera. 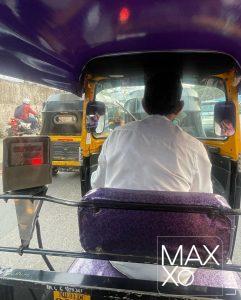 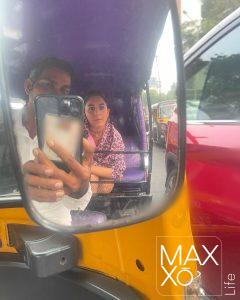 She wore a mid-length pink hooded leopard printed dress and black fishnet stockings. She had minimal natural makeup on with smokey Kohl and a slight pink nude lipstick. She wore a silver hoop nose ring, black hoop earrings, and a black string choker with a silver locket. She also wore a silver ring and a turquoise stone bracelet. She beautifully incorporated an Indian touch into her western outfit. 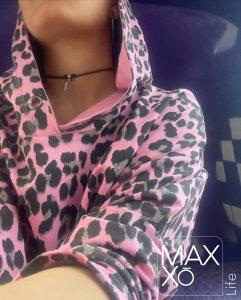 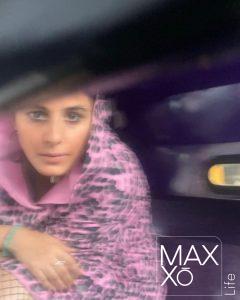 Samantha Ruth Prabhu stars in an emotional track about pregnancy in...