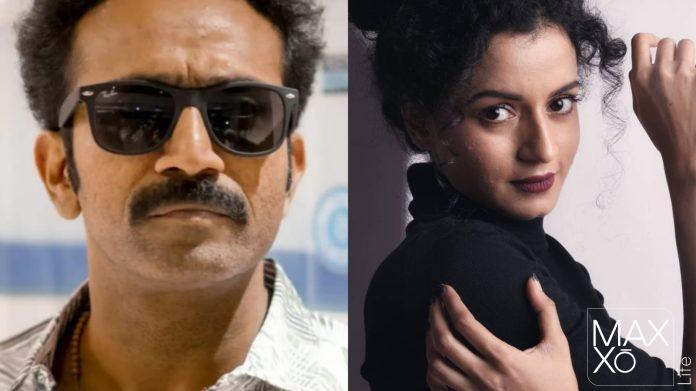 The movie revolves around the life, love and adventure of a youngster in a circus camp, in a North-Indian village and how a small change affects their whole life. The movie features more than a hundred circus artists. 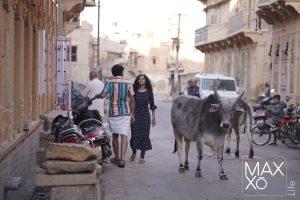 The film is Directed by Khais Millen and Produced by C Unnikrishnan and Sin Tressa and Soji Khais under the banner of Middlemarch Studios, Mania Movie Magix International. 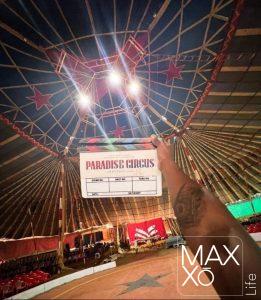