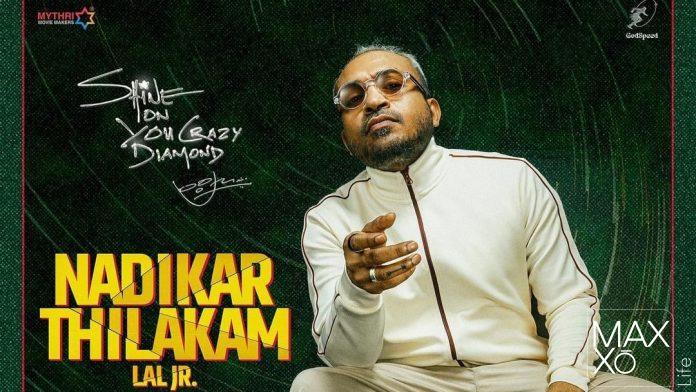 The film, Nadikar Thilakam, which has Tovino Thomas and Soubin Shahir in the lead, marks the entry of the Mythri Movie Makers into Malayalam. Team Nadikar Thilakam, helmed by Lal Jr., released a birthday special poster for Soubin Shahir. The poster features Soubin in a quirky and never-before-seen avatar. The film, touted to be a commercial entertainer, has Tovino Thomas and Soubin playing the lead roles. This is Lal Jr.’s next outing after the blockbuster film Driving License. Mythri Movie Makers, which has produced films like Pushpa-The Rise, is stepping into the Malayalam industry through Nadikar Thilakam. Y. Naveen and Y. Ravi Shankar of Mythri Movie Makers, in association with Godspeed spearheaded by Allan Antony and Anoop Venugopal, are bankrolling the movie. The film was written by Suvin Somashekharan. The movie has a strong technical side. Alby, who did the cinematography for Kaanekkane, is framing the visuals. Ratheesh Raj is the editor. Yakzan Gary Pereira and Neha S Nair are the music directors, and Prashanth Madhav is the Art Director. Nitin Michael is the Chief Associate. The Costume Department is handled by Praveen Varma, and Make-Up is by R. G. Wayanad. Bhoopathy is the choreographer, and Arun Varma is the sound designer. Heston Lino is doing publicity designs. Sangeetha Janachandran handles marketing and communications under the banner of Stories Social. 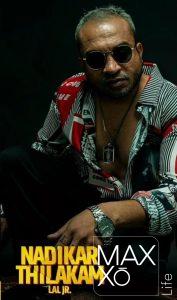 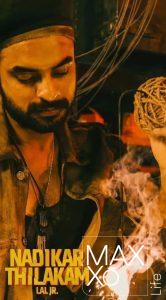 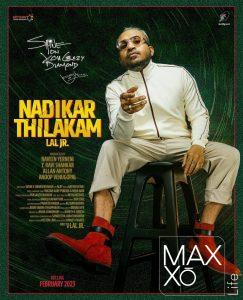 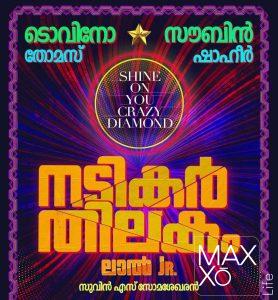