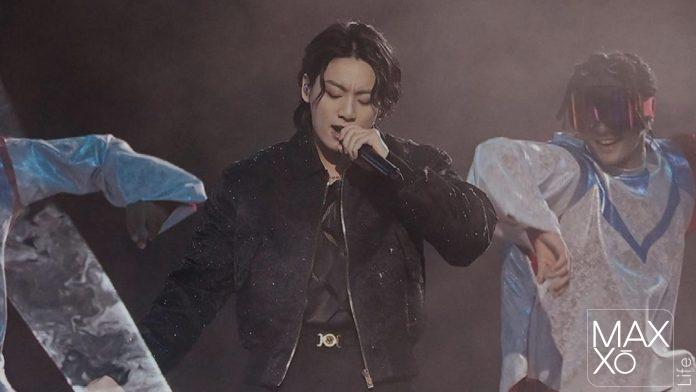 The FIFA World Cup 2022 kicked off with a dazzling opening ceremony on Sunday evening in Doha. The official World Cup anthem for this year, Dreamers, was performed live for the first time by Jungkook and Fahad Al Kubaisi at the opening ceremony, which came before the first game of the competition. As soon as the ceremony was over, tweets praising Jungkook and his historic performance abounded.

The official World Cup anthem was first performed by Jungkook, a member of the well-known boy band BTS. The popular group’s followers, known as BTS Army, reacted to the performance by praising the singer on Twitter. “But lowkey, he was incredibly proud of Jungkook, he completely crushed it,” one admirer said. Another wrote on Twitter, “Jungkook is prepared for global dominance. That was excellent. He is triumphant everywhere. The singer sang “Dreamers,” a song he had already debuted online earlier in the day, along with Qatari artist Fahad Al Kubaisi, who also garnered cheers from the audience at home.

Ricky Martin, Shakira, and Enrique Iglesias have all performed official World Cup songs in the past. Due to the fact that Jungkook’s performance incorporated tributes to earlier anthems performed by these artists, it was praised online for being respectful. A brief mix of well-known World Cup songs, including Cup of Life by Ricky Martin, Waka Waka by Shakira, and Waving Flag by K’naan, played just before Jungkook walked the stage. One tweet said, “So lovely of Jungkook to honour former greats.” The inaugural ceremony kicked off with an emotional statement by seasoned actor Morgan Freeman before Jungkook entered the stage. The actor shared the stage with Qatari YouTuber Ghanim al Muftah, who is disabled and served as the ceremony’s host. The Al-Bayt Stadium was the venue for the ceremony. 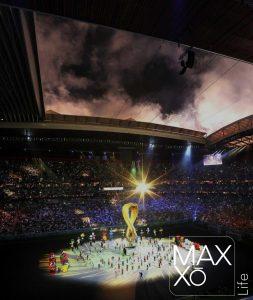 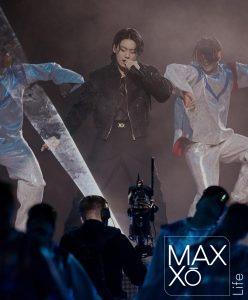 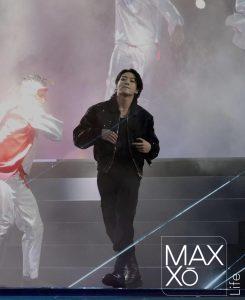 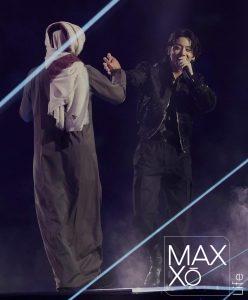 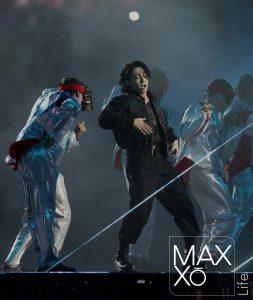