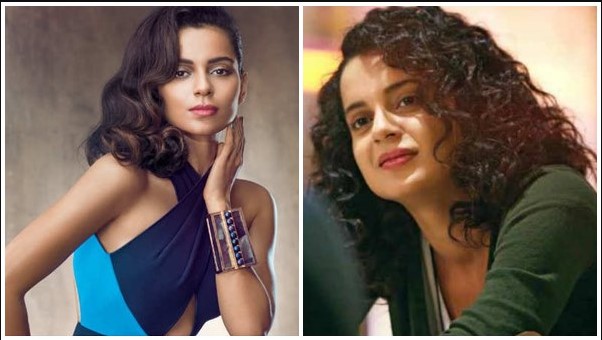 The coronavirus has become a worldwide disaster. The country is on high alert. Lockdown has been announced in the country ahead of this. Kangana Ranaut, Bollywood Actress The video, released on Instagram, tells of the early days of the film. “Kangana has been talking about the fact that many people cannot get out of the house due to lockdown. But the star says this is not a bad time and should never be thought of. I left home when I was about 15 or 16 years old.

At that time I thought I could own the stars with my hands. After leaving home, I became a star. Within a year and a half he was addicted to drugs. My whole life was in trouble. I was with specific types of people. Only death could save me.

All of this happens during adolescence. He changed his life after moving to spiritualism. A friend told him to do yoga. But at first the eyes were so full that they could not even see. Kangana says that later she became a teacher of Swami Vivekananda and changed her life with her help.

Kangana made her acting debut in 2006 with the film Gangster. Her debut film won her a Filmfare Award for Best Newcomer Actress. After that, she acted in several movies. Kangana has stepped up in the production and installation along with acting.

Kangana is currently working on the biopic of Tamil Nadu’s former chief minister Jayalalithaa. The posters that came out of the movie, titled Thalaivaa, created a huge wave. The film crews are all set to release the film in June.