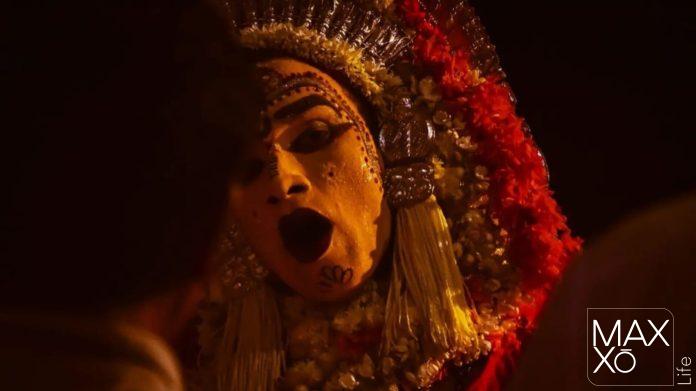 Kannada language Action-thriller film “Kantara” is nominated for the Oscars for The Best Picture and Best Actor. The movie directed by Rishabh Shetty and Produced by Vijay Kiragandur under Hombale Films was one of the widely acclaimed movies of 2022. “Kantara” collected almost 400 crores being the second- highest grossing Kannada film of all time and highest – grossing Kannada film of 2022.

The makers of the movie tweeted “We are overjoyed to share that “Kantara” has received 2 Oscar qualifications. A heartfelt thankyou for all who have supported us. We look forward to share this journey ahead with all of your support. Can’t wait to shine at the Oscars.”

The plot of “Kantara” revolves around the culture of Kambala and Bhootha Kola. It deals with the conflict between human and nature, where Shiva, a rebel who defends his village and nature. The Oscar ceremony would be held on March 12, 2023. 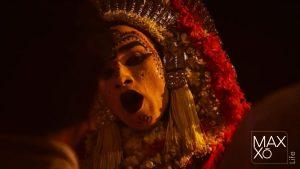