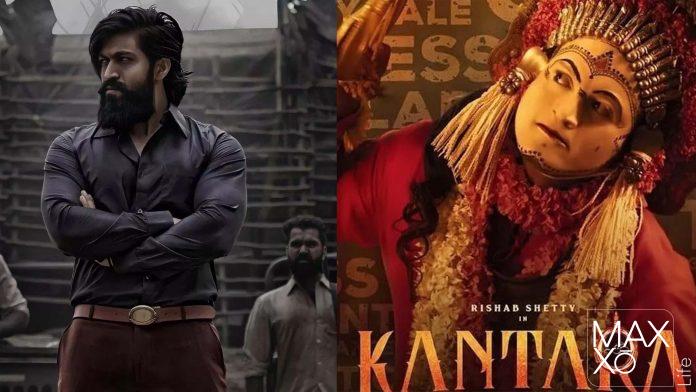 The Malayalam film community is now welcoming Kantara, which has been discussed throughout Indian cinema, with open arms. Its Malayalam adaptation, which came out last week, has been a big success. Prithviraj Productions is in charge of the movie’s distribution in Kerala. The movie, which is made by Homebale Films under the KGF Series banner and features Kendra in the lead role, was written and directed by Rishabh Shetty. As of right now, Kantara is the highest-grossing movie in the Karnataka company Homebale Films’ history. They formally made this information available. In just Karnataka alone, the movie has already attracted more than 80 lakh people. Kantara surpassed the record set by Prashant Neel Yash and Homebale’s KGF 2, which attracted almost 75 lakh viewers. Both the public and critics have praised the film’s excellent tale, which is based on Kannada myths. The movie, which also starred Saptami Gowda, Kishore, Achyut Kumar, Pramod Shetty, Shanyan Guru, Prakash Thuminath, Manasi Sudhir, Naveen D. Patil, Swaraj Shetty, Deepak Rai Panaji, Pradeep Shetty, Rakshit Ramachandran Shetty, and Pushparaj Bollara, grossed more than 100 crores worldwide and is rushing to get to work. The movie is also doing quite well in other languages. 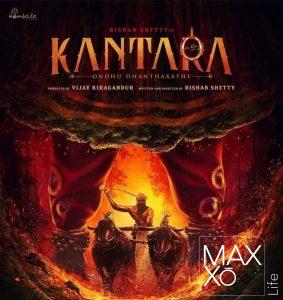 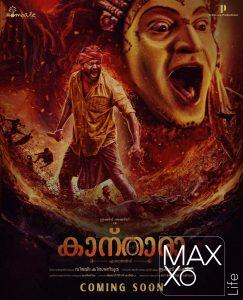