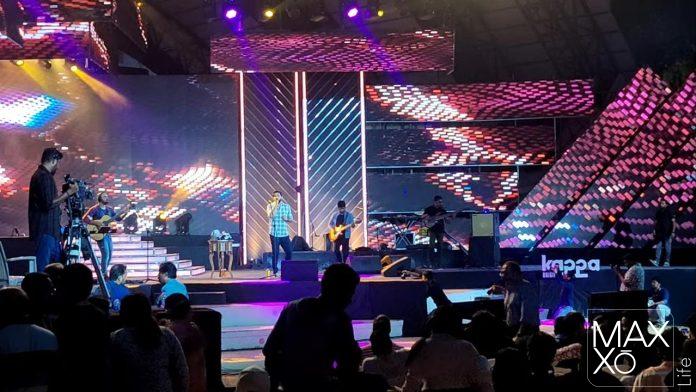 The programme started around 5:30 p.m. and was attended by thousands of people. The melodies sung by Job Kurien and Sayanora Philip paved their way right into the hearts of music lovers across the state. Two independent video songs, namely ‘Aare Jiyare’ by Sayanora Philip and ‘Athe Nila’ by Job Kurian, were launched at the event. 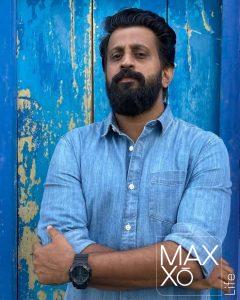 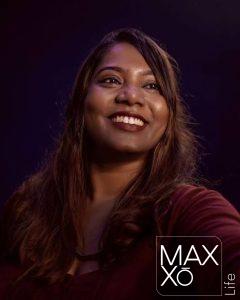