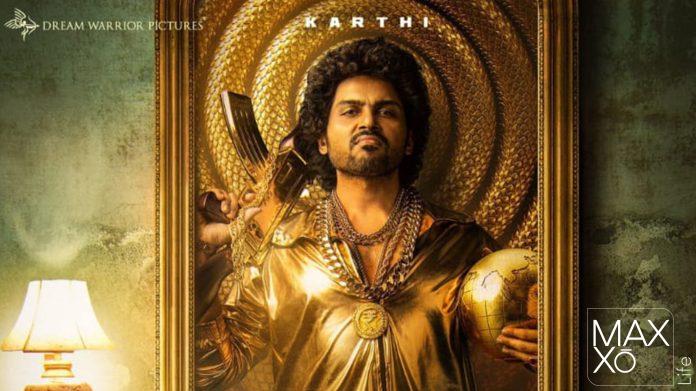 The production on Karthi’s 25th movie, “Japan,” had begun early this November. Following the significant announcement and muhurat puja on November 10, the movie has begun its first schedule of filming in Tuticorin. The film is directed by Raju Murugan and produced by S R Prabhu of Dream Warrior Pictures. The much-anticipated project’s first look poster was revealed by the creators. The first-look billboard depicts Karthi lounging in a comfortable space in front of his regal photo, in which he is holding a rifle and a globe. While there is a tonne of alcohol and women sprawled out on the floor, we can see that the actor is sporting an eccentric hairstyle, clothing, pair of sneakers, and pendant. Tuney John of 24 AM Studios did an amazing job on the design.

Along with Karthi and Anu Emmanuel, Vijay Milton, and Telugu actor Sunil are playing the lead roles. Japan will be released in Tamil, Telugu, Kannada, and Malayalam. Music is by GV Prakash, the editing is by Philomin Raj, the stunt choreography is by Anbariv Masters, and the camera is being operated by Ravi Varman. 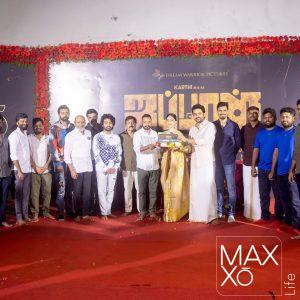 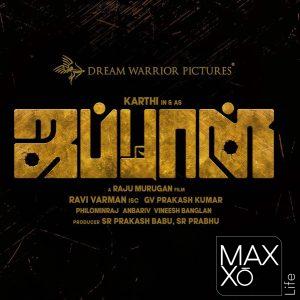 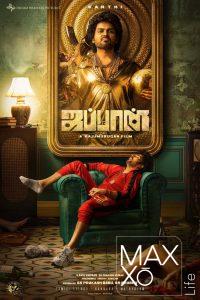