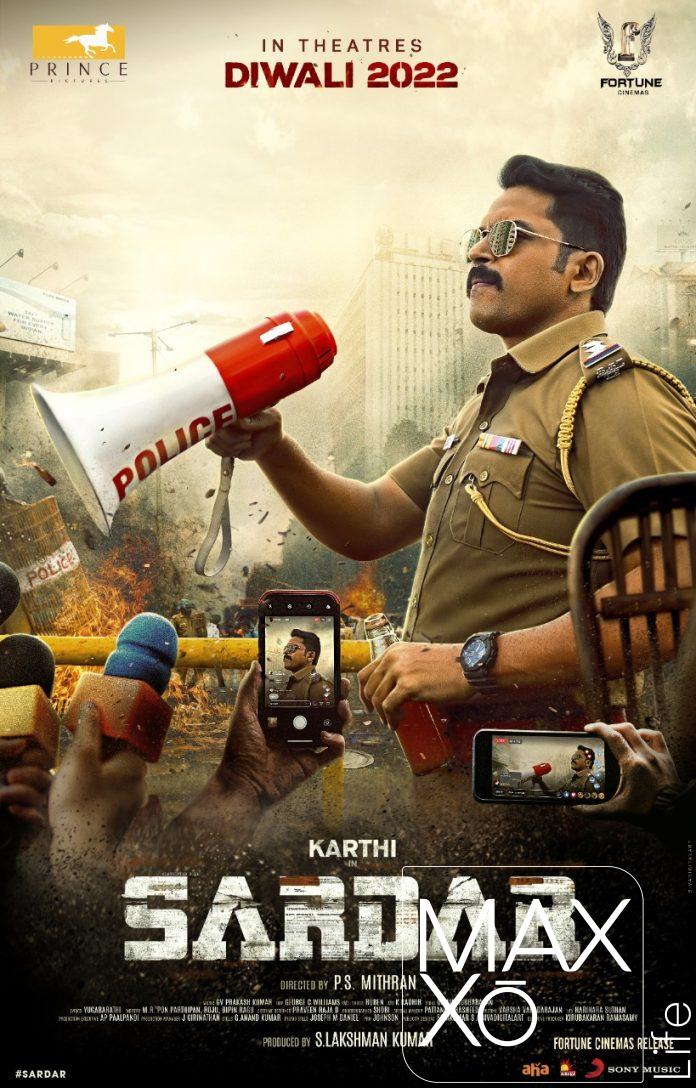 The film is slated for a Diwali release this year 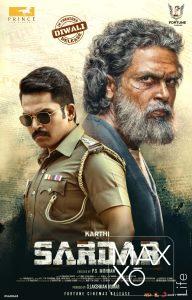 ‘Sardaar’ is the new film starring Karthi. The biggest budget film of Karthi’s film career is directed by PS Mithran. Mitran is also preparing the screenplay of the film. A new update of ‘Sardar’ has arrived. Fortune Cinemas has acquired the Kerala distribution rights of ‘Zardari’. Earlier, Fortune had distributed Vijay’s Master and Karthi’s Sultan in Kerala. Udayanidhi Stalin’s Red Giant Movies has acquired the theatrical rights in Tamil Nadu.

With Red Giant Movies joining hands with the film, which is announced to hit screens on Diwali, everyone is in high hopes. The film’s music is composed by GV Prakash Kumar. The cinematography of the film is done by George C. Williams. The film is produced by S Laxman Kumar. Produced under the banner of Prince Pictures. Reuben is doing the editing of ‘Sardaar’. Bollywood actor Chunky Pandey is acting in the film.
Rashi Khanna and Rajeesh Vijayan are the heroines in the film. ‘Sardaar’ will be a spy action film. The film ‘Sardaar’ was shot in foreign countries. Kerala PRO: P. Sivaprasad