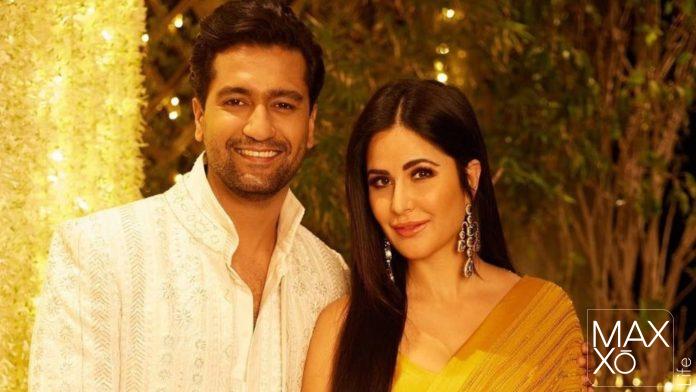 Katrina Kaif and Vicky Kaushal, who married in December of last year, were spotted at Mumbai airport today as the power couple flew off to an undisclosed location to ring in the New Year 2023 after celebrating Christmas with the Kaushal family on Sunday.

While Vicky was dressed casually in a white shirt and blue denim, Katrina opted for a floral dress for the trip. Both stars are seen waving to the paparazzi before heading to the airport.

The CRPF personnel ask the Dhoom 3 actress to stop for a security check as she walks right into the airport. “Ye dono to aise samaj rahe hai, inka private airport hai, to direct chale jayenge (These two think it’s their private airport and will walk right in),” one netizen wrote in the comments section.

As she wrote, one of Katrina’s fans came to her support and said, “Stop posting edited videos with different stories just so people can troll her. I watched the entire video on YouTube. Katrina stated that she was in a hurry and would be late for their flight. So clearly, she was panicking and rushing to catch the flight, so what’s the big deal? She never disrespects anyone.”

On the work front, Vicky will appear in Laxman Utekar’s untitled next film with Sara Ali Khan and Sam Bahadur, as well as Meghna Gulzar’s biopic on Field Marshal Sam Manekshaw in 2023. Katrina, on the other hand, will star alongside Salman Khan in “Tiger 3,” which is set to be released on Diwali next year. 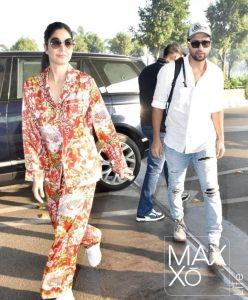 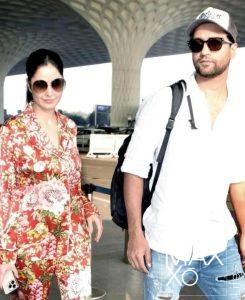 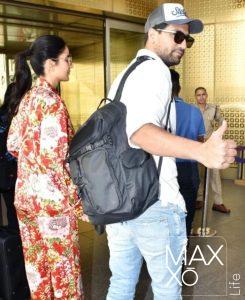 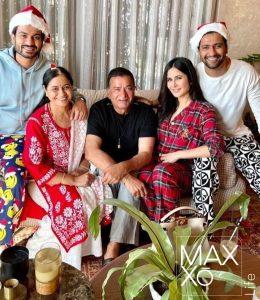