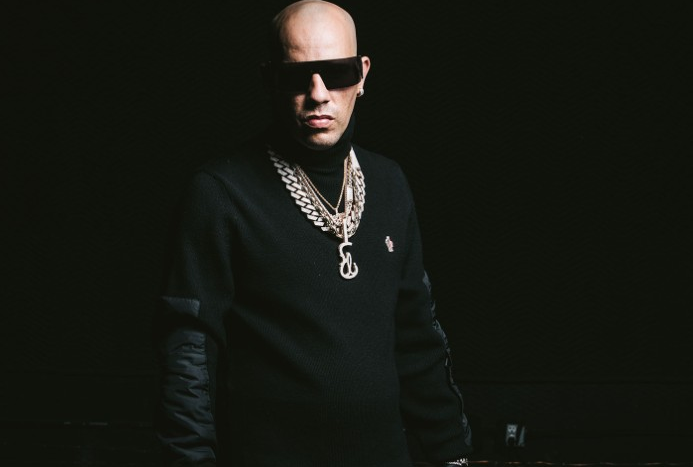 In the wake of carrying out a two-year punishment in a South Florida prison, Kendo Kaponi makes his fabulous come back to the Latin music industry with his new tune “Resistencia,” out today (April 28).

In the seven-minute track, the Anuel AA-and Bad Bunny-endorsed, best in class Latin snare star glances back at his harsh childhood managing firearm viciousness, political agitation in Puerto Rico. Just because, he shares his rendition of occasions of the case that eventually prompted his capture.

“Resistencia” who was co-created by Frabian Eli, Agustín Barreto and Súper Yei. The suggestive video was coordinated by Mexican producer Fernando Lugo.

Kaponi’s confession booth melody drives him to reflect about existence notwithstanding the COVID-19 pandemic. “Like in an otherworldly war, the foe isn’t obvious,” he raps. “My family feels hazardous and the pictures we’ve seen are alarming. I never thought I’d live through anything like this.”