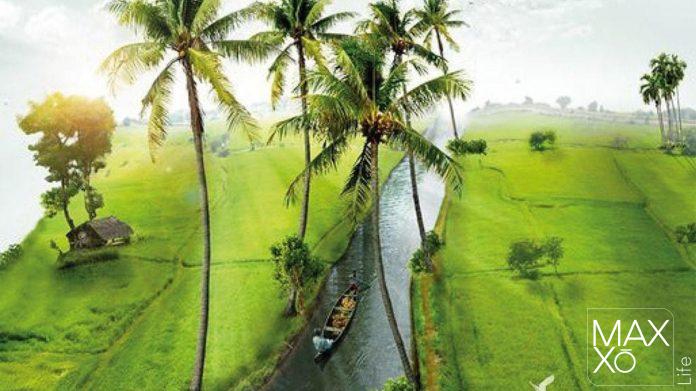 On November 1st every year, Kerala Piravi is celebrated to honour the state’s birth. The state of Kerala was formed by the uniting of three Malayalam-speaking regions, and Kerala Day celebrates that accomplishment. Malabar, Cochin, and Travancore were independent regions prior to the formation of Kerala. Thalasseri, Kannur, and Kasaragod were located in northern Kerala and were part of the Malabar Presidency. The central area was administered by the princely state of Cochin, and the southern area by the state of Travancore. On November 1st, 1949, Travancore and Cochin were combined after Independence. Later, the state underwent language change as a result of the Aikya Kerala Movement. As a result, Travancore-Cochin and Malabar combined on November 1, 1956 to create the state that it is today with the addition of several taluks from South Canara. Malayalis enthusiastically commemorate the state’s birthday and spread knowledge of Kerala’s past and present. Keralans dress traditionally on this day, with men donning dhotis and shirts and ladies donning Kerala saris and Settu Mundus. Through talks, skits, plays, and quizzes, educational institutions conduct Malayala Bhasha Vaarams, or language-based competitions, to promote Kerala’s culture and history. One of the celebrations is the President’s Trophy Boat Race in Kollam. 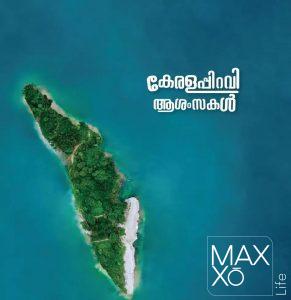 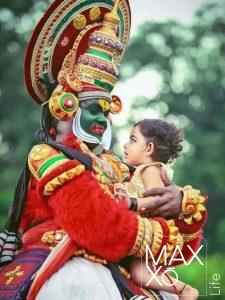