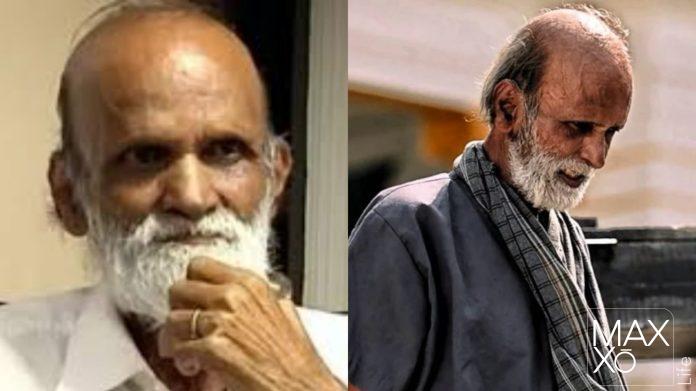 Krishna G Rao, a Kannada actor best known for playing the title role of a blind man in the Yash Raj film KGF: Chapter 1, passed away due to a lung infection.

Veteran Kannada actor Krishna G. Rao passed away. He was most remembered for his flawless performance in the Yash-starring film KGF: Chapter 1. According to reports, the actor’s age-related sickness led to his hospitalization at a private hospital in Bengaluru. He had a lung infection, which required treatment in the hospital’s ICU. Nevertheless, Krishna was unable to survive and passed away on Wednesday night. On social media, mourning over his passing is being shared by Sandalwood fans.

For the uninitiated, Krishna G. Rao was seen in the first chapter of the KGF movie portraying the titular character, a blind man, before the fight sequence in which the hero Yash vanquished the villains of Narachi.

Krishna has been a part of the industry for a great many years, appearing in numerous Sandalwood films in supporting roles. According to reports, he has also assisted directors for many years, even throughout the career of late actor Shankar Nag. His performance as an elderly blind man in the KGF, however, is what first made him famous for his memorable language.

The KGF film series also revealed the third part after the first and second. There has been a lot of excitement surrounding the announcement of KGF 3. Although it was anticipated that the sequel would start production soon, the producers have informed us that this is not the case. 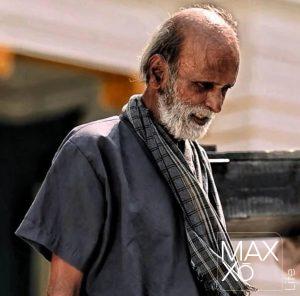 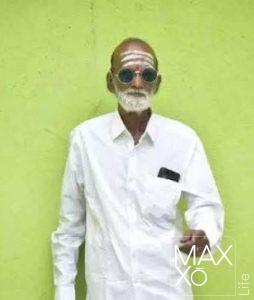 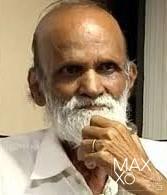