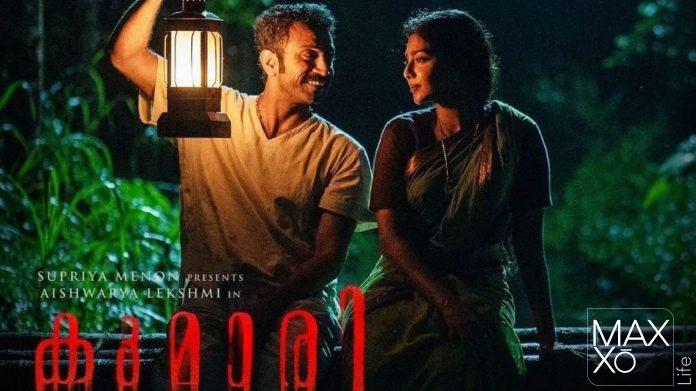 Kumari, which debuted in theatres on October 28 that stars Aishwarya Lekshmi, is streaming online on Netflix starting today.

This fantasy-horror drama was directed by Nirmal Sahadev, of Ranam fame. The cast also includes Shine Tom Chacko, Swasika, Surabhi Lakshmi, Tanvi Ram, Giju John, Shivajith Padmanabhan, Rahul Madhav, and Shruthy Menon. The film’s cinematographer is a newcomer, Abraham Joseph, and Jakes Bejoy and Manikandan Ayyappa are in charge of the soundtrack. The edits were made by Sreejith Sarang. 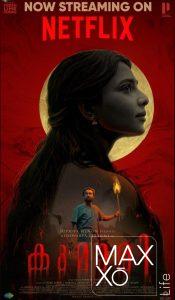 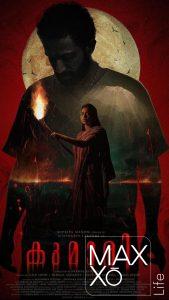 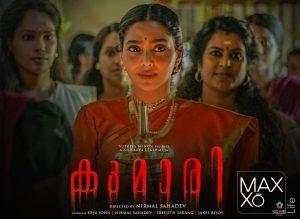