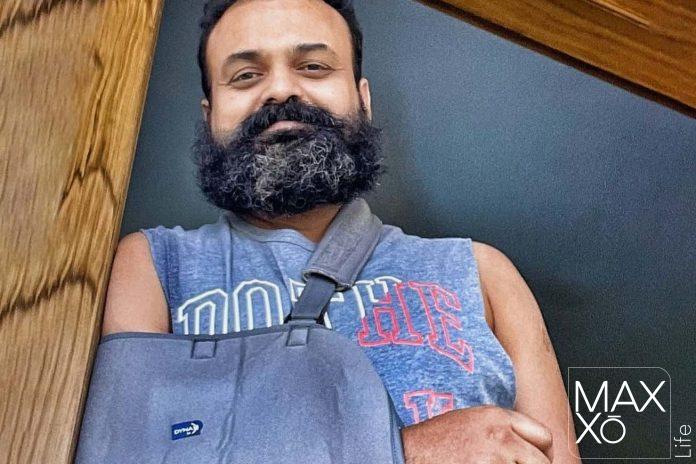 Kunchacko Boban was injured during the shooting. Kunchacko Bobashanta injured his hand while shooting for the film directed by Tinu Pappachan. When Kunchacko Boban posted a photo of himself on Instagram with an arm sling bandage on his right hand, captioning “Injury required by a tough character,” the picture went viral. The incident happened on the set of Tinu Pappachan’s new film, after Ajagajantaram. Kunchacko Boban, Antony Varghese, and Arjun Ashoka are in the lead roles. 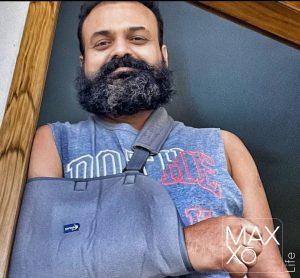