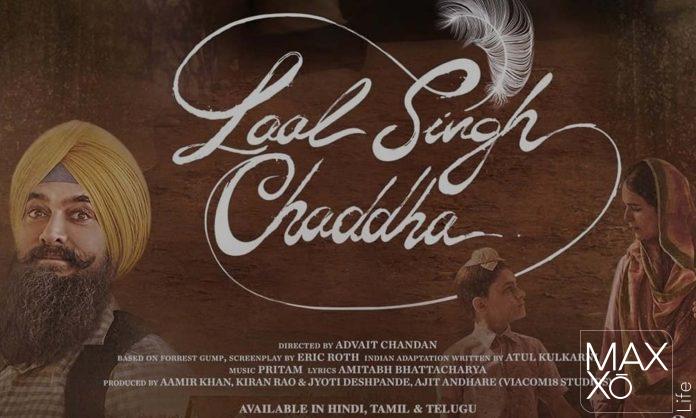 Laal Singh Chaddha, which debuted in theatres in August, has quietly made its way onto Netflix a few weeks later. Netflix, a major streaming platform, confirmed on Wednesday that it had added Laal Singh Chaddha, a film starring Aamir Khan and Kareena Kapoor, to its collection. Laal Singh Chaddha is a 2022 Indian Hindi-language comedy-drama film directed by Advait Chandan, produced by Aamir Khan Productions and Viacom18 Studios. It is a remake of the 1994 American film Forrest Gump, which itself is an adaptation of the novel of the same name by Winston Groom. This is only eight weeks after the movie’s theatrical debut. The announcement was made on social media by Netflix India, who also released a poster. The caption said, “Laal Singh Chaddha is now streaming. Get your popcorn golgappas ready.” A few people said they were eager to see the movie, but others quipped that it had already been out for six months. Aamir had previously stated that the movie would be released on OTT six months after its theatrical release. 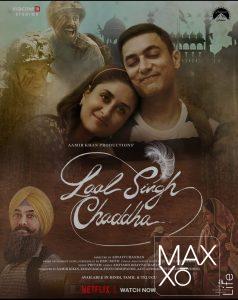 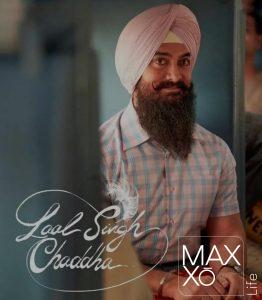