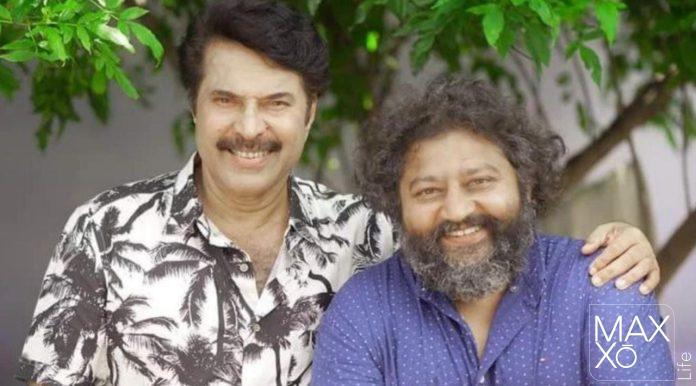 Lijo Jose Pellissery is a Malayalam film maker who is famous for his unconventional approach to directing. 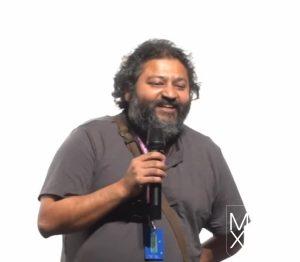 His new movie, ‘Nanpakal Nerathu Mayakkam’ starring Mammootty, is set to release in theatres on January 19. He shared his thoughts on this project.

He said that ‘Vidyadharan’ from ‘Bhoothakannadi’ is his favourite Mammootty character, and that he wanted to do a movie like that, with lots of layers. He added that this movie happened so organically after ‘Churuli’. It came from the thought that his next movie shouldn’t be thought-wise regressive. 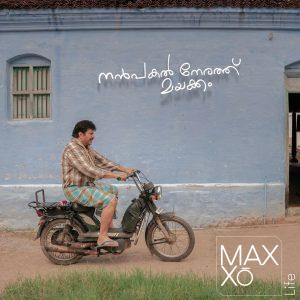 His movies’ transformation from violent and chaotic themes to a peaceful Zen setting is due to the change in his perspective about life and also the way he looks at cinema. He says that most of his film ideas come from his personal experience, and what he reads and sees.

The movie was shot completely in Palani. So it has an interesting blend of cultures. It is placed in such a way that it’s enjoyable for both Malayalam and Tamil audiences. The movie tries to break unnecessary inhibitions through a fun angle. 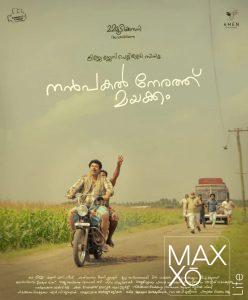 The background music used was very natural and organic. He tried to turn the soundscape into a musicscape. He strongly believes that visual media will be able to create great changes in society gradually.

Without a strong writing foundation, making a film is not possible. A director and writer have a co-existing space and should have complete trust in each other. Otherwise, it will just lead to many arguments. He also didn’t give Mammootty too many instructions during the briefing. Rather, he let the actor himself explore the character from his own experience. 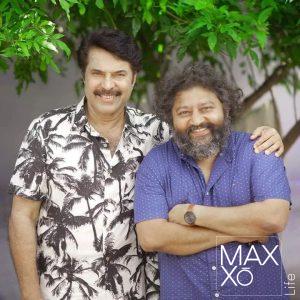 He also said that his movies are not result oriented. He gave more importance to communicating the idea. He is happy about the positive reviews for the movie at IFFK. He also talked a little about his upcoming movie, ‘Malaikottai Valiban’ starring Mohanlal. He said he used Mohanlal the way the audience wanted to see him in a film. 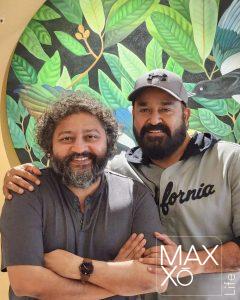 He is waiting for the theatrical release of ‘Nanpakal Nerathu Mayakkam’ and has asked everyone to watch and enjoy the movie, be it on any platform, theatres or OTT. 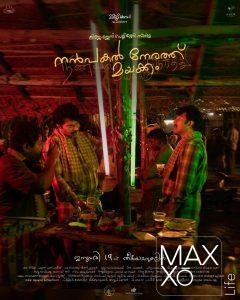 Romancham: A group of friends that entertain us with amusing situations