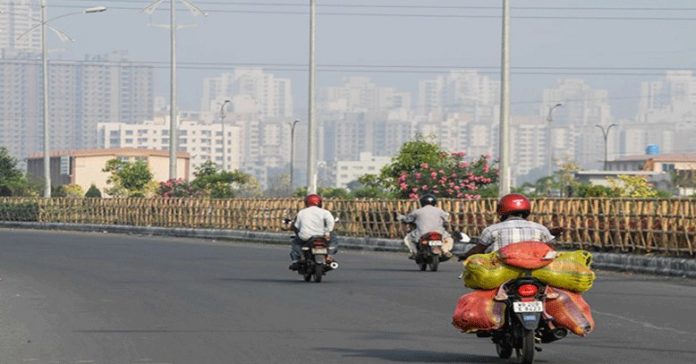 New Delhi: Lockdown to be extended by two weeks Prime Minister Narendra Modi has held discussions with chief ministers of various states. Most states were in favor of extending the lockdown. There may also be concessions in certain areas.

The Prime Minister and the Chief Ministers will be wearing a homemade mask to popularize the home-made mask in the event of a shortage of medical mask.

The prime minister told the states that the phone would be available 24 hours a day and the Center and the states should work together. Chief Minister Pinarayi Vijayan said during the discussion that the lockdown was not fully revoked. Restrictions should be relaxed only in stages and region-wise. The exile crisis also brought the prime minister to the forefront.

There has been no official confirmation of this yet. Prime Minister Narendra Modi is expected to announce this to the country. In many states, the country is facing severe food shortages if the agricultural sector is not subsidized due to the time of harvest.