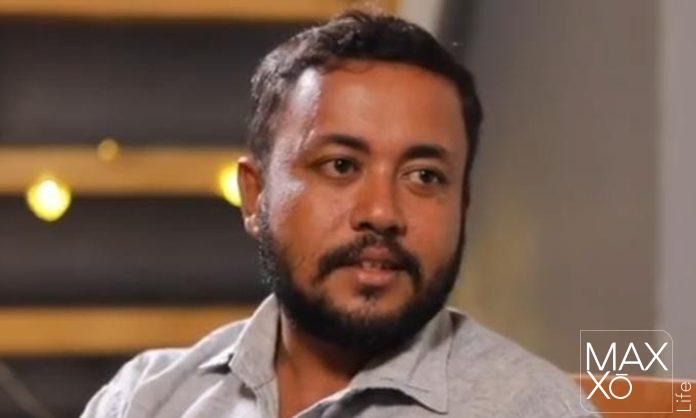 Television actor Lokesh Rajendran, widely known for the hit show “Marmadesam,” committed suicide. He was 34 and had a wife and two kids. He was seen on Monday at the Chennai Mofussil Bus Terminus (CMBT) by onlookers who noticed his agony and asked for help as well as the police. Even though Lokesh was transferred to the Government Kilpauk Medical College, he passed away on Tuesday night. In 1996, Lokesh gained fame for playing the role of “Raasu” in the anthology “Vidathu Karuppu.” The news portal was told by the actor’s father that Lokesh was depressed because his wife had filed for a divorce. Additionally, he claimed that after Lokesh said he would begin working as an editor, he offered the actor some cash. In the interim, the police have begun an investigation under Section 174 of the CrPC. According to Lokesh’s father, his son has worked with prominent Tamil actors like Vijayakanth, Prabhu, and others on more than 150 serials and 15 films. 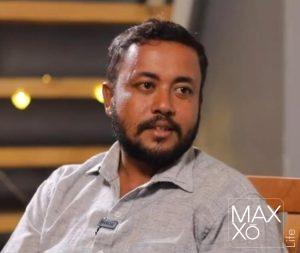 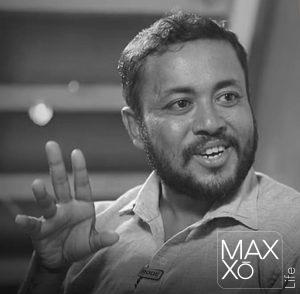