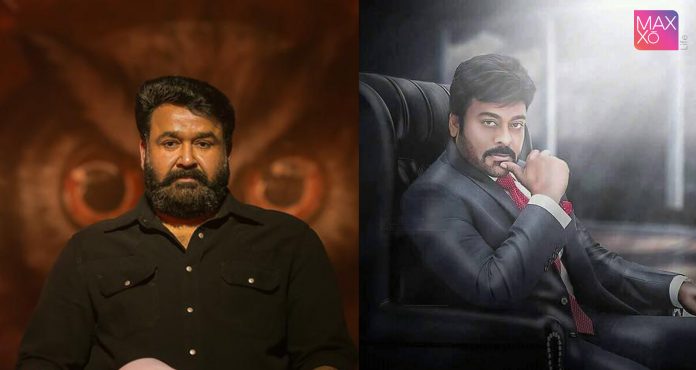 Mohanlal’s movie Lucifer was directed by prithviraj.Now, it is reported that Chiranjeevi will be playing the role of Mohanlal in the Telugu remake of Lucifer’s Telugu film.

Sujeet is the director of Saaho, who has acted as Prabhas’s hero. It is learned that Sujeet has signed the contract and if the coronavirus fears the virus will enter the work of the film. The details of who the other actors are is not revealed.

The announcement that the Telugu remake of Lucifer will be reached and that the copyright for the remake has been acquired by the producer of South Indian actor Chiranjeevi has come to light. Chiranjeevi had said during a function organized for the film ‘Seira Narasimha Reddy’ that the actor will be playing the role of Prithviraj. Prithviraj then laughed and replied that he would call Ramcharan. The news comes after this.