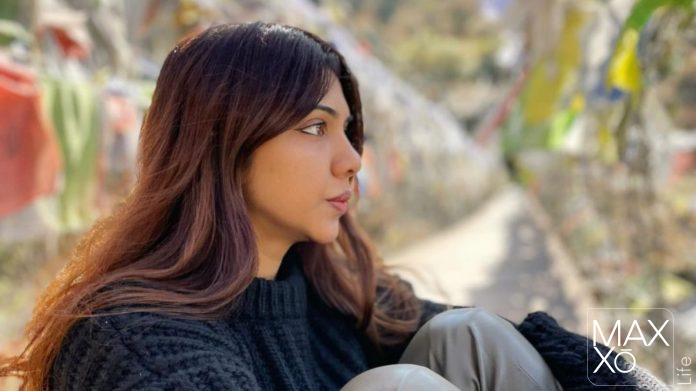 Actor Madonna Sebastian drops pictures from her vacation in Bhutan. The actor is seen having a wonderful time enjoying the serene beauty from a water bridge. Madonna went for a casual look, with a black knitted sweatshirt, grey pants and white sneakers. 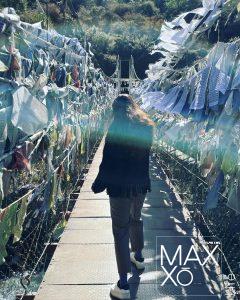 She shared a picture from Punakha bridge in Bhutan. Punakha was the former capital of Bhutan. It is known for its natural beauty and cultural heritage. Punakha suspension bridge is the longest bridge in Bhutan. The bride connects dzong with the village on the other land. The bridge is draped with prayer flags due to a local belief. Bhutan is a Buddhist Kingdom on the Himalayas and is widely known for its monasteries, fortresse, dramatic landscapes and Valleys.

On the work front, Madonna would be next seen in ‘Identity’, alongside Tovino Thomas and ‘Padmini’ along with Kunchako Boban, and Aparna Balamurali. 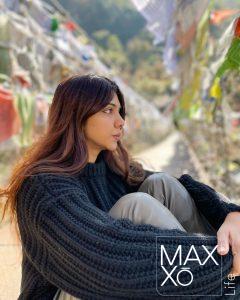 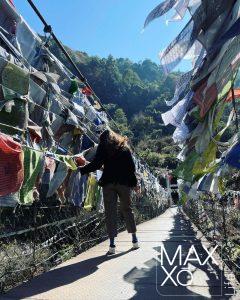 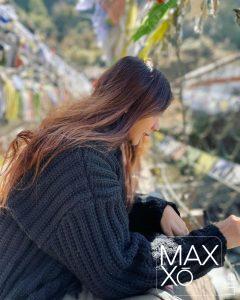