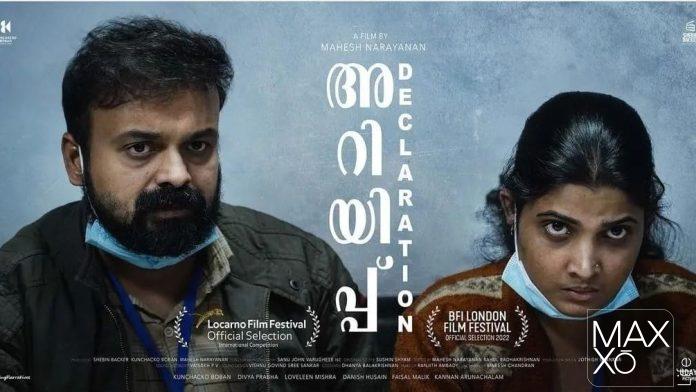 After receiving rave reviews at film festivals, Mahesh Narayanan’s Malayalam film Ariyippu is now ready to stream on Netflix. The movie set a record by becoming the first Indian film to compete in the international competition division of the Locarno Film Festival in 17 years. The movie will have its world premiere today at the Busan International Film Festival and is also up for an Asia Pacific Screen Award in 2022. The main characters of Ariyippu are a struggling Malayali couple who wish to leave their homeland for a better life. Moreover, the imbalances in their relationship are examined in terms of emotions, society, and marriage. As Ariyippu continues to screen at popular film festivals across the world, including the BFI London Film Festival, Marrakech International Film Festival, and Hong Kong Asian Film Festival, viewers worldwide will soon be able to stream the movie exclusively on Netflix. Director and producer Mahesh Narayanan expressed his excitement about the movie’s Netflix release by saying, “With the ongoing recognition and love for our film, we are extremely honoured that Netflix is bringing the film as Direct to Digital globally, which will help cinephiles across the world experience the film very soon.” The vice president of content for Netflix India, Monika Shergill, stated, “At Netflix, we strive to provide the most engaging and interesting tales. We are thrilled to present Ariyippu (Declaration), a potent movie about the complicated subject of a man-woman relationship that is directed and produced by legendary filmmaker Mahesh Narayanan and features standout work by Divya Prabha and Kunchacko Boban. We want our members to fall in love with the dramatic world of Ariyippu on Netflix, much like Minnal Murali received a shedload of affection from viewers around the globe. 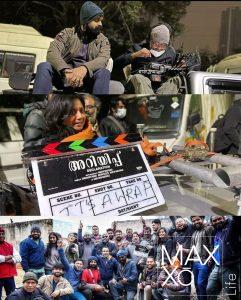 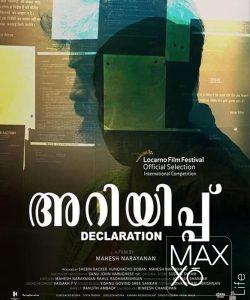 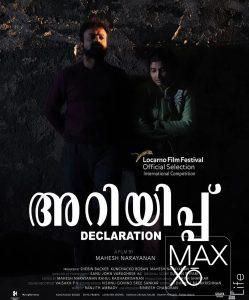 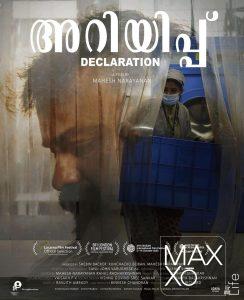