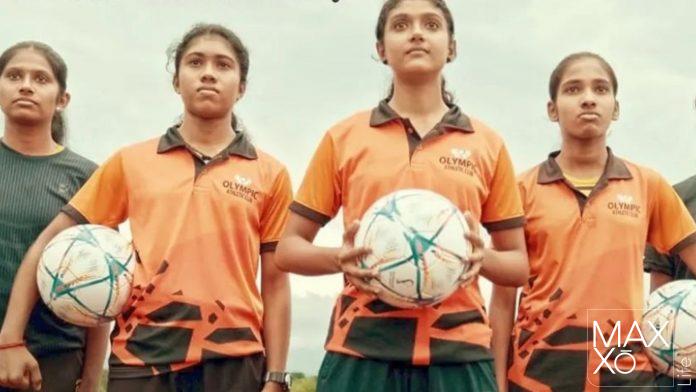 Football is an intoxicant in the blood of Malayalees. The state of Kerala and the people of that country, regardless of age, caste, religion, economic status, have embraced football. If you take an evening trip from Thiruvananthapuram to Kasaragod, you won’t see a town or a village without the accompaniment of football. The only factor that stands out is the fluctuation of amenities. Malayali’s love for football is crazy. The excitement is even more crazy than the World Cup.
Sports lovers all over the world are gearing up to ignite their football passion. This is also the time when World Cup anthems are released from every corner of the world and the Malayalee’s are not behind. The Malayalam World Cup Anthem released with the music of DJ Savio is ‘Kalpanthane…Kanavonnanea’, the song begins with the fiery dialogue of Shiju Damodaran who has amazed Malayalees all over the world with his different playing style.
The song is composed by MC Cooper and DJ Savio. Sung by MC. Cooper, Ronnie Philip. Video Director Riyaz Irinjalakuda, Editor Rhenish Music Arrangements Akshay Official. Cinematography by Nitin Thalikulam. 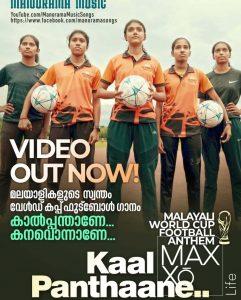 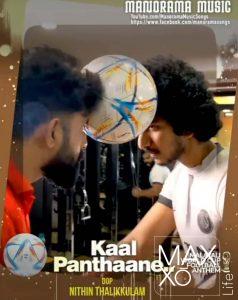 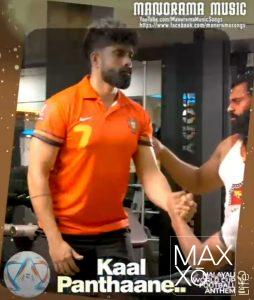