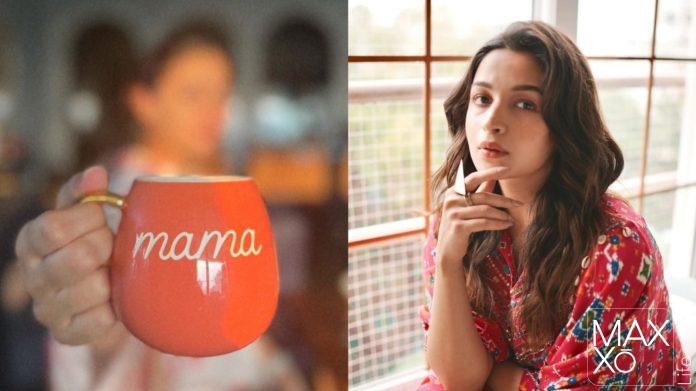 Alia Bhatt has posted her first Instagram photo since welcoming her daughter last week. The baby was born on November 6th. The actress uploaded a picture of her new “mom” coffee cup. She seems delighted with motherhood. At her house, Vastu, Alia took a photo holding her cup. She wasn’t in focus in the picture, but her cup was. She was dressed in a pink blazer and a pair of black slacks. Alia captioned her picture, “It me.” Many of her fans responded to her post by requesting images of the newborn or updates on the mother and child’s wellbeing. “Show us a baby picture, please. We want to look,” someone wrote. She was also known as “Mama Bhatt” by a fan. “Praying for a good road ahead,” another fan added.

In June of this year, the couple revealed their pregnancy. On April 14, 2022, the Brahmastra pair exchanged vows in a private ceremony at Ranbir’s home in Mumbai after several years of dating. In the sci-fi action movie Brahmastra: Part 1- Shiva, which received overwhelmingly positive reviews from viewers, Alia and Ranbir were most recently spotted together. Amitabh Bachchan and Mouni Roy played the key roles in the movie, which was directed by Ayan Mukerji.

Next up for Ranbir is the romantic comedy directed by Luv Ranjan, starring Shraddha Kapoor, and the gangster drama Animal, by Sandeep Reddy Vanga, starring Rashmika Mandanna, Anil Kapoor, and Bobby Deol.

Alia will next be featured in Rocky aur Rani Ki Prem Kahani, directed by Karan Johar, opposite Ranveer Singh, Dharmendra, and Jaya Bachchan. Her other films include Jee Le Zaraa, starring Priyanka Chopra and Katrina Kaif, and Heart of Stone, her Hollywood debut, starring Gal Gadot. 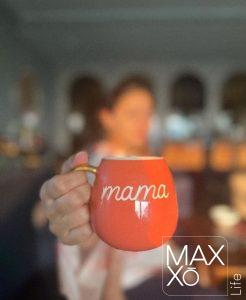 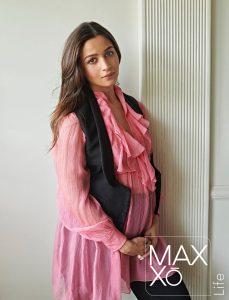 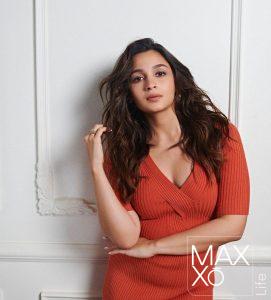