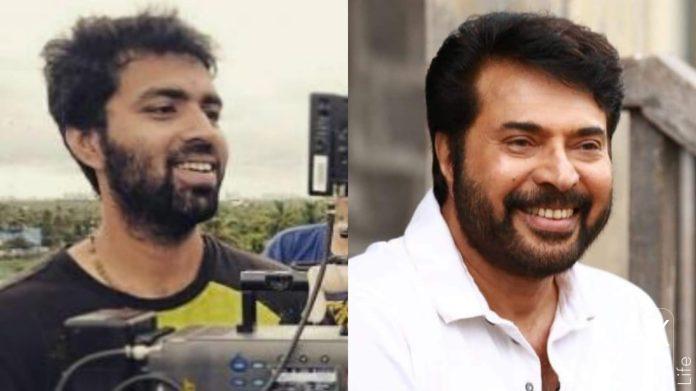 Mammootty accompanies Roby Varghese Raj on his directorial debut. Roby Varghese is a renowned cinematographer who is famous for his works in films like Puthiya Niyamam, Love Action Drama, Great Father, Captain, John Luther, Vellam and Eesho. Mammootty posted pictures of the switch on ceremony conducted at Pala on December 27, in his Twitter handle. The film is said to be a murder investigation thriller with Mammootty in the lead role as a police officer. The movie will be shot in different locations in Kerala and North India. The untitled project is expected to start shooting on January 1, 2023.

The movie is produced by Mammoottykampany, which is their 4th production. S. George is the executive producer of the film. The cinematography will be handled by Muhammad Rahil. Roby Varghese’s brother Rony David Raj, who is an actor, debuts as a script writer, along with Muhammad Shafi. The music is composed by Sushin Shyam, and editing is done by Praveen Prabhakar. The film is distributed by Dulquer Salmaan’s Wayfarer Films. 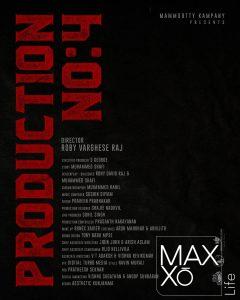 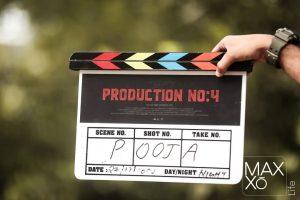