Vela is producing S George under the banner of Celluloid, has announced the title announcement of  Mega Star Mammootty’s social media. The title of the movie is “Vela”. The film is directed by Shyam Shasi. The film, which can be classified as a crime drama,  Vela is scripted by M Sajas. Badusha Productions is the co-producer of the film. 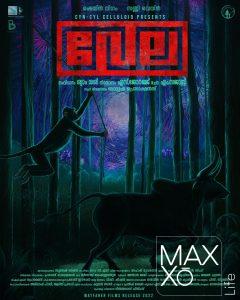 Vela is a story set in the backdrop of a police control room in Palakkad. Siddharth Bharat and Athiti Balan are in the other lead roles in the film.