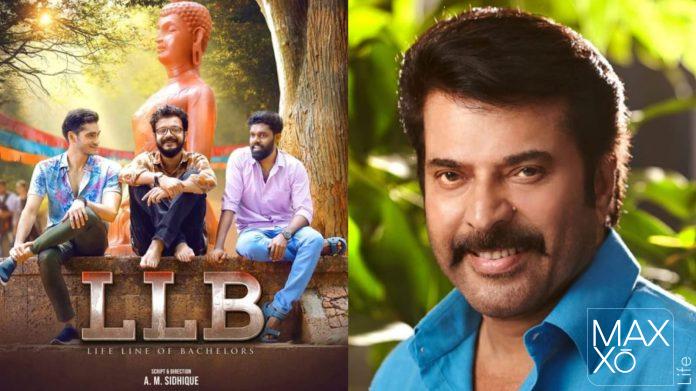 The poster of “LLB, aka Lifeline of Bachelors,” starring Sreenath Bhasi, Anoop Menon, Sudheesh, Sreejith Ravi, Vishak Nair, and Ashwath Lal in the lead roles, was released on the official page of Malayalam megastar Mammootty. The poster is gaining popularity on social media and is receiving favourable responses.

Written and directed by A.M. Siddique, “LLB: Lifeline of Bachelors’ has newcomer Karthika Suresh as the female lead. Ramesh Kottayam, Siby K. Thomas, Pradeep Balan, Seema G. Nair, and Nadira Mehreen are the other prominent actors in the film. Produced by Mujeeb Randathani under the banner of Randathani Films. 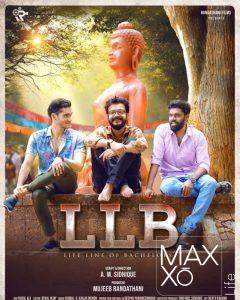