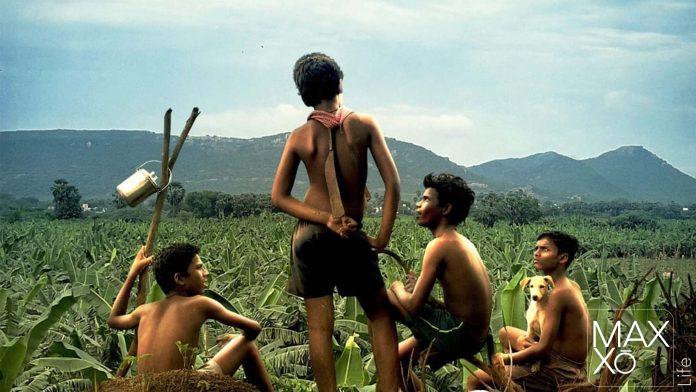 Mari Selvaraj has entered the field of film production and launched a new label named Navvi Studios. The lead actors in the first movie produced by Navvi Studios, “Vaazhai,” are Kalaiyarasan and Nikhila Vimal. Santhosh Narayanan composed the music for the movie, and the opening shot of a group of guys in a rural setting implies that it is a coming-of-age story. The coproducer is Divya Mari Selvaraj. Disney Plus Hotstar is also a part of the production.

With his debut film, Ranjith-produced “Pariyerum Perumal,” director Mari Selvaraj captured the attention of both critics and audiences by addressing the struggles of the underprivileged classes. After the critical and commercial success of “Karnan,” his follow-up film starring Dhanush, Natty Natraj, and Yogi Babu among others, his stock rocketed to record heights. 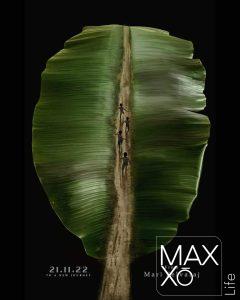 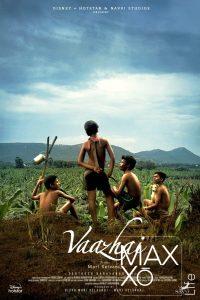