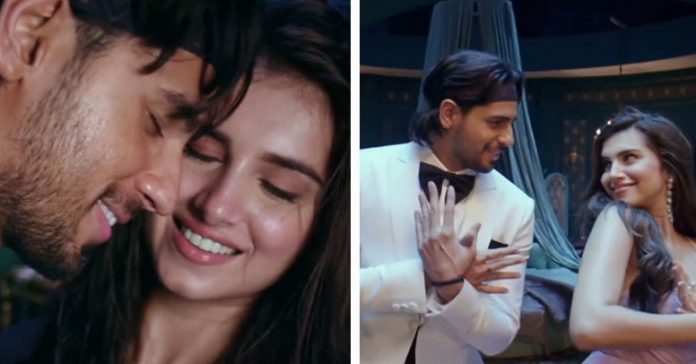 Mr. Siddharth Malhotra and Tara Sutaria together again for the second time. The duo are working together on a remake of the hit song Masakali of Delhi-6. The video song titled Masakali 2.0 will be released on YouTube today.

The teaser of the song was released on YouTube yesterday. Sachet Tandon and Tulsi Kumar provided vocals for Masakali 2.0. Tanishq Bagchi has written some lyrics for this song.