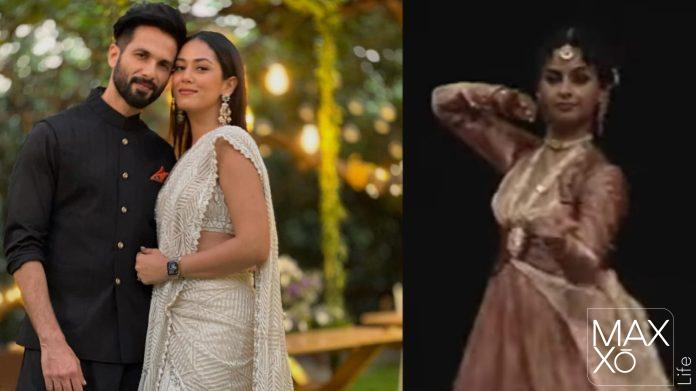 A video of Neliima Azeem’s Kathak performance from the time she appeared on stage just a few months after giving birth to Shahid Kapoor has been posted by Mira Rajput.

The Kathak dancer Neliima Azeem, the mother-in-law of Mira Rajput, “amazes” her. She said in a nostalgic Instagram Stories video of her dance performance that it was only six months after Shahid Kapoor’s birth.Neliima Azeem’s first child with her ex-husband Pankaj Kapur is named Shahid. He is 41 now. “I feel goosebumps every time I watch my mother-in-law perform,” Mira wrote in a post sharing a video of Nelima’s Kathak performance. She is such a lovely artist, and I am in awe at how quickly and gracefully her feet move. You won’t ever feel instability, despite the fact that her feet may be moving quickly when doing tatkar, the dance syllables created by Kathak footwork. Legendary. six months after the birth of Mr. K (Shahid Kapoor), who performed flawlessly.

Along with Shahid, Neliima Azeem also has a younger son with her ex-husband Rajesh Khatter, actor Ishaan Khatter. Ishaan and Shahid have a close relationship. In an interview with Bollywood Bubble from last year, Neliima talked openly about her friendship with Shahid and Mira.

She had stated, “I seek out Shahid for these fantastic life-related chats we have, and our sense of humor also stands out quite a lot. He’s cute and nice and sensitive, so I feel wonderful and comfortable around him. I really understand what two ladies who are on the same page and who live the same life with the same people may have in common because of Mira. We’re both cool, too.

Neliima alluded to Mira as a friend and said, “Maybe I understand her because she is young, she had children at a young age, she is an extremely intelligent person, yet she is kind and giving, understanding — I was very understanding with my first husband with his talent and his expertise, and I actually said, “Haan jao.” She simply isn’t a brat; she doesn’t try to be noticed or look for the spotlight. She was raised well. 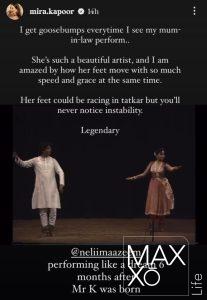 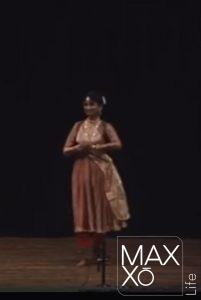 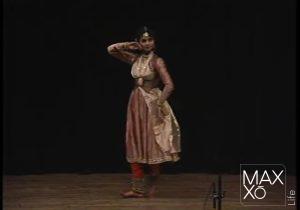 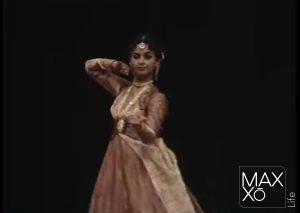 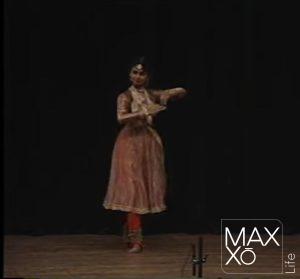