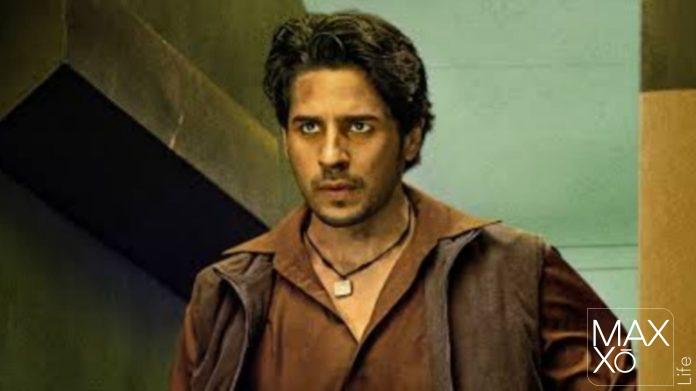 Mission Majnu is an upcoming Indian Hindi-language spy thriller film directed by Shantanu Bagchi and produced by Ronnie Screwvala, Amar Butala, and Garima Mehta. Starring Sidharth Malhotra and Rashmika Mandanna in lead roles, the film is described as the untold story of India’s greatest covert operation, taking place before and during the Indo-Pakistani War of 1971.

The film will start streaming on the 20th of this month on the OTT giant Netflix. Netflix India released its trailer yesterday on their YouTube channel. Sidharth Malhotra is seen as a spy on a dangerous mission. 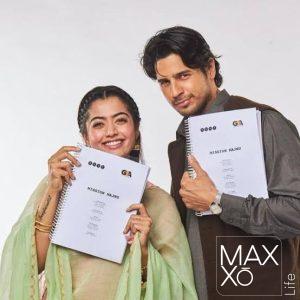 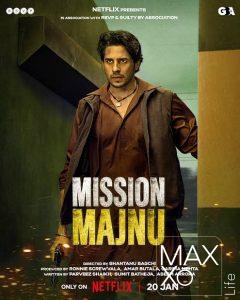