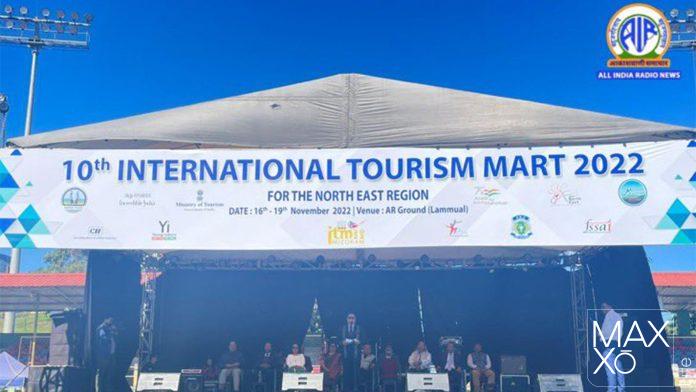 Today, a three-day mega event to highlight the northeast region’s tourism potential and promote interaction among government organisations, the business community, entrepreneurs, and other stakeholders will be launched in the Mizoram capital city of Aizawl.

Since India will hold the G20 Presidency from December 1 to November 30 of the following year, the 10th International Tourism Mart (ITM) for the northeast region will also concentrate on “the priorities of the G20 for the tourism track.” The event’s opening session was addressed by G. Kishan Reddy, Minister of Culture and Tourism for the Union, in the evening. Interaction between buyers, vendors, the media, governmental organisations, and other stakeholders has been made easier by the event’s organization. The tourism ministry announced yesterday that the ITM will bring together members of the tourism industry and business owners from the eight North-eastern states.

The official opening ceremony, which will be held at the R Dengthuama Indoor Stadium, was attended by Union Minister Reddy, who controls the Development of the Northeast Region (DoNER). The event will also be attended by Mizoram Chief Minister Zoramthanga, according to the ministry. The site has been decorated with colourful posters showcasing the eight north-eastern states as top tourist destinations. Posters featuring slogans like “Awesome Assam,” “Land of Jewel,” “Mesmerizing Meghalaya,” and “Land of Dawn-lit Mountains” have been placed. The occasion will take place the day after India took control of the powerful group’s chairmanship at the end of the two-day G-20 summit in Bali, Indonesia. The world is currently dealing with geopolitical unrest, a slowing economy, and rising food and energy prices, according to Prime Minister Narendra Modi, who promised that India’s G-20 presidency will be inclusive, ambitious, and action-oriented.

The Aizawl event is expected to increase the ministry’s efforts to portray itself as a top tourist destination during India’s G20 Presidency. According to the ministry, the market would feature presentations by the eight North-eastern states on their tourist potential, cultural evenings, and sightseeing excursions to nearby locations like Aizawl. Additionally, there will be business-to-business (B2B) gatherings where buyers from all parts of the nation will meet individually with merchants from the northeast. Furthermore, an exhibition showcasing gorgeous handicrafts and handlooms will be held to highlight the tourism-related goods of the several participating states.

On a recurring basis, the north-eastern states host the International Tourism Marts. This market is being held for the first time in Mizoram. The event has previously taken place in Guwahati, Tawang, Shillong, Gangtok, Agartala, Imphal, and Kohima, according to the government. 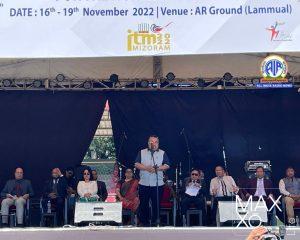 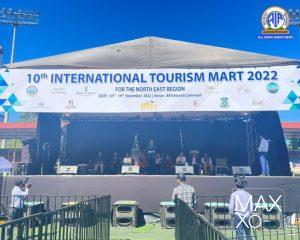 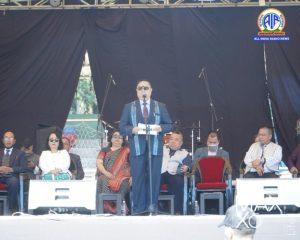 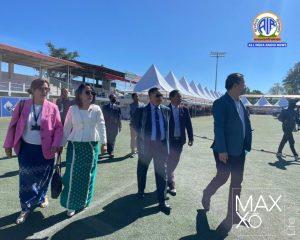