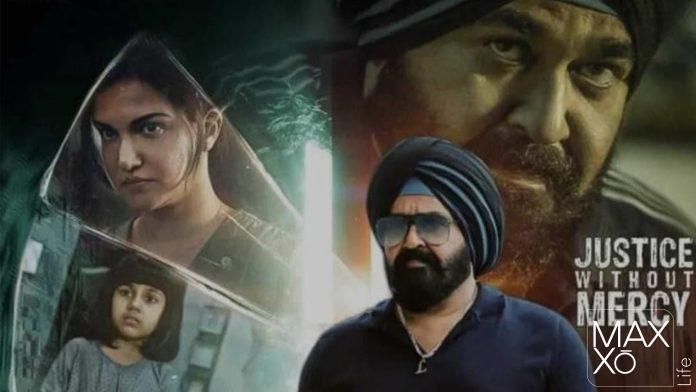 After a disappointing theatrical run, Mohanlal’s most recent Malayalam crime thriller, Monster, is now available on the OTT platform. Vysakh is the director, and Udaykrishna is the writer of the film. On October 21, the movie Monster was released to a tepid reception at the box office. After Pulimurugan, the director and actor worked together again on this movie.

The most recent information indicates that Monster will begin streaming on Disney+ Hotstar on December 2. The plot is about how an IPS officer finds the three men’s female serial killers and brings them to justice, unraveling the riddle and revealing the motive for the atrocities. In the movie, Mohanlal portrays the Punjabi character Lucky Singh, who wears a turban.

In the movie, Honey Rose and Lakshmi Manchu are portrayed as lovers who go on a murdering rampage to feed their egos and steal money. Under the auspices of Aashirvad Cinemas, Antony Perumbavoor is producing the movie. The film’s editor was Shameer Muhammad, and Satheesh Kurup served as its cinematographer. The movie’s soundtrack is composed by Deepak Dev. 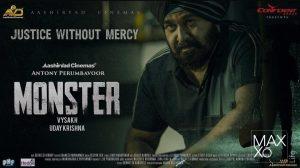 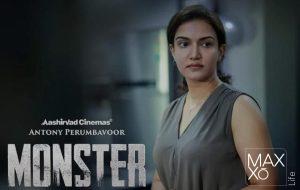 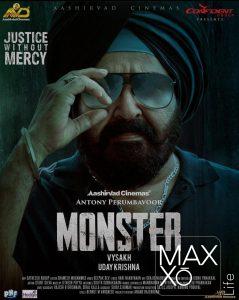 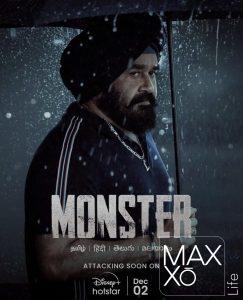 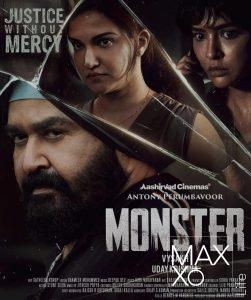 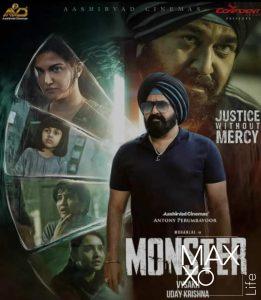