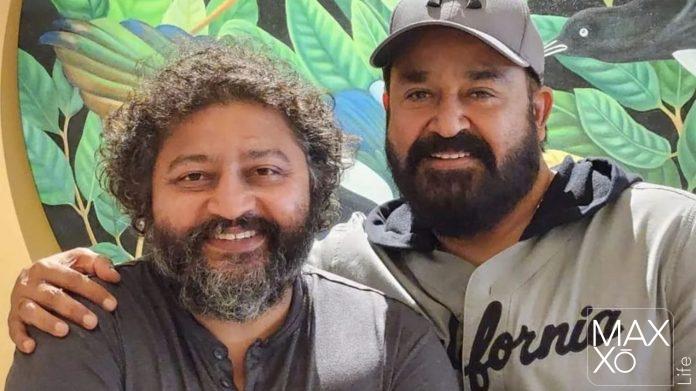 After Mammootty’s Nanpakal Nerathu Mayakkam, Lijo Jose Pellissery joins up with Mohanlal. Century Films, Max Labs, and John and Mary Creative are the financiers of this 2023 film. More information is yet to be published. For both the actors and the director’s fans, it is a moment to cherish. The director, Lijo Jose Pellissery, had a promising start to his career in filmmaking. He showed steady improvement, endured severe blows, and improved his craft as a result. Every new Pellissery film keeps growing in scope and ambition. With his exceptional work on the Malayalam cinema industry’s list of top directors, including Angamaly Diaries, Ee Ma Yau, Jallikattu, and Churuli, he established a special place for himself. He always does a fantastic job of presenting his movies. His movie, Jallikattu, was selected as India’s official Oscar submission. The film is a jarring experience that strips away the mask of humanity to reveal the still-present barbarous essence. The most thrilling portion of the movie is at the conclusion when the director discusses how sins committed by people are weighing down the globe and causing catastrophic consequences that we will all soon have to deal with. You’ll be left wondering how they avoided accidentally killing anyone while making the movie. Through the focus on a funeral in Ee Ma Yau, the director provided a character study of the town’s residents and the pain and resentment they harbour inside. “I’m excited to share that my next project will be with Lijo Jose Pellissery, one of the most intriguing and extraordinarily gifted directors working in Indian cinema. Century Films, Max Labs, and John and Mary Creative will all contribute to the project’s production. ” Using his official Twitter account, Lalettan tweets. No one can stop the director for the next ten years if he can rekindle his tested vigour with the two Malayalam film legends, Mammootty and Mohanlal! 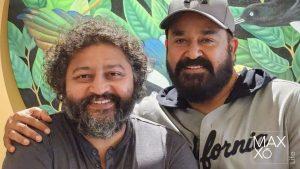 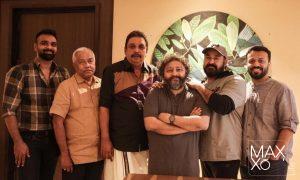