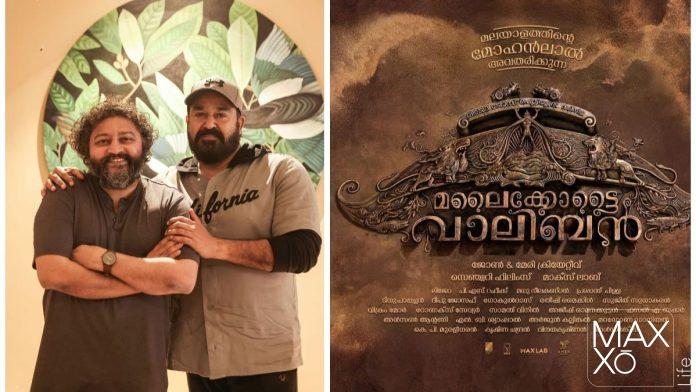 Malaikottai Vaaliban, directed by Lijo Jose Pellissery and featuring Mohanlal in the lead role, will begin filming on January 18, based on the most recent update from production company John & Mary Creative. Malaikottai Valiban is a mass-action entertainer. Malaikottai Vaaliban will be shot for 90 days in Rajasthan.On Friday, December 23, the movie’s title poster was released by the makers.

In a recent announcement, director Lijo Jose Pellissery stated that he would be working with Mohanlal on the movie Malaikottai Vaaliban. Since then, fans have been waiting for updates on the movie. On John and Mary Creative Film Productions Instagram account, they posted a video announcing the rolling date with the caption “Vaaliban starts his journey on the 18th. Be with us every step of the way.” In the post’s comment section, fans expressed their excitement for the release of the film and expressed their excitement.

Lijo is prepping for the January 19 release of his Mammootty-starring film Nanpakal Nerathu Mayakkam. Mohanlal, on the other hand, will star in Alone, which releases in theatres on January 26. 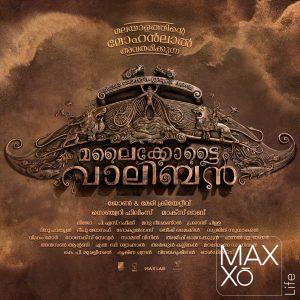 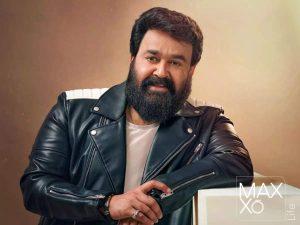