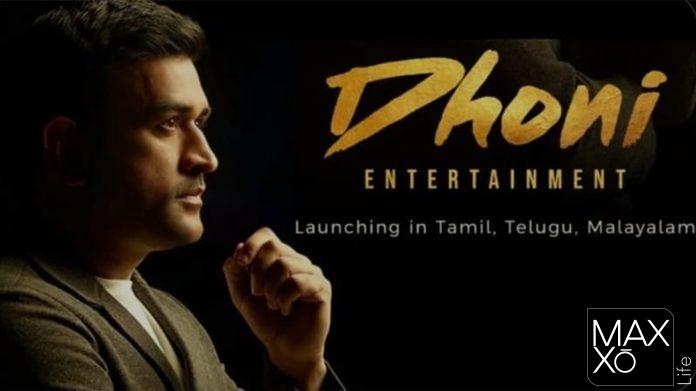 Mahendra Singh Dhoni, a former captain of the Indian cricket team, intends to expand this production company and produce more films. With his production company MS Dhoni Entertainment, Dhoni entered the entertainment sector as a producer in 2019. Both Dhoni and his wife, Sakshi, are the founders. The production company has already worked on indie films like “The Hidden Hindu,” “Blaze to Glory,” and “Roar of the Lion.” The IPL team, Chennai Super Kings, makes its return in the movie “Roar of the Lion” after serving a two-year suspension, and the documentary “The Blaze to Glory” chronicles Team India’s 2011 World Cup victory. The third film, “The Hidden Hindu,” is an adaptation of the mythological suspense novel by Akshat Gupta. Dhoni now intends to create motion pictures in Malayalam, Tamil, and Telugu. “Dhoni is launching his film production firm in the south,” read a tweet from the @letscinema account on Sunday, October 9. “Dhoni Entertainment” will create movies in Tamil, Telugu, and Malayalam. The managing director of Dhoni Entertainment, Sakshi Dhoni, recently disclosed that their upcoming web series will be a mythical sci-fi that will be focused on the adventure of an “Aghori.” Reports state that the producers are currently casting and scouting locations for the project. In terms of cricket, Dhoni has left all types of international competition, although he still competes and manages Chennai Super Kings, one of the most prosperous IPL teams. He has a big fan base and is one of the most beloved cricketing figures. 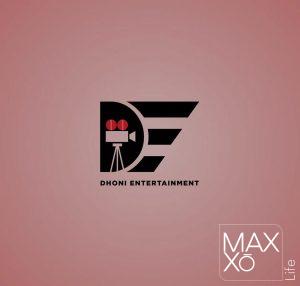 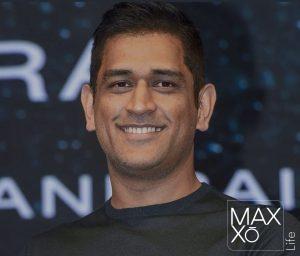 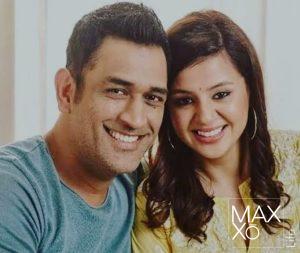