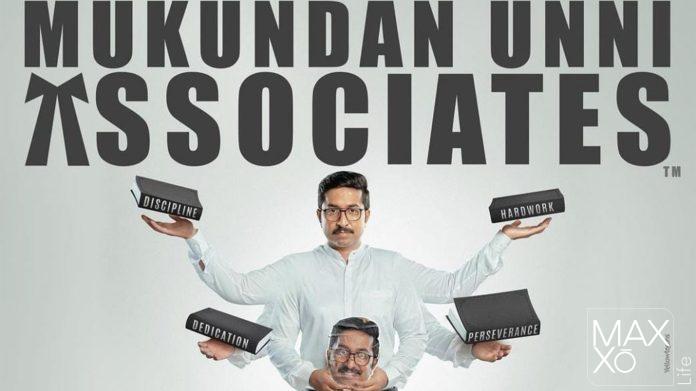 Abhinav Sunder Nayak’s recently released Malayalam movie Mukundan Unni Associates premiered to overwhelmingly positive reviews from both reviewers and viewers. Additionally, the movie starring Vineeth Sreenivasan is doing well at the box office. The general public has been thronging the theatres to see this black comedy as a result of positive word of mouth. Just days after the movie’s debut, the creators decided to announce a sequel due to the favourable reviews.

Director Abhinav Sunder Nayak, co-stars Sudhi Koppa and Arsha Chandini Baiju, as well as Vineeth Sreenivasan, all attended the Instagram live session. “When Abhi gave us a suggestion for Part 2, I thought it was interesting. Vineeth stated, “We’re working on it. “However, more information regarding the cast, crew, and storyline is still pending announcement. Vineeth Sreenivasan and Abhinav Sunder Nayak revealed that they only know about the sequel to Mukundan Unni Associates and that they are unaware of any other aspects of it. Abhinav stated that he is currently unclear about which additional first-film characters may feature in the second half, aside from Vineeth’s character. 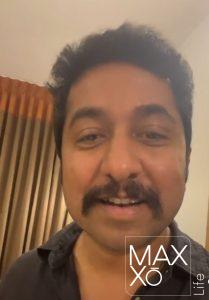 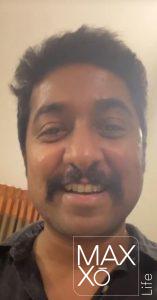 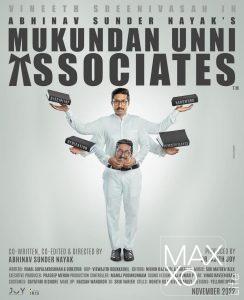 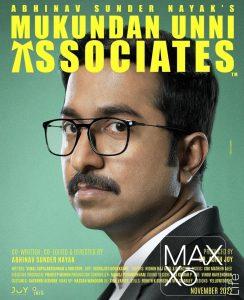