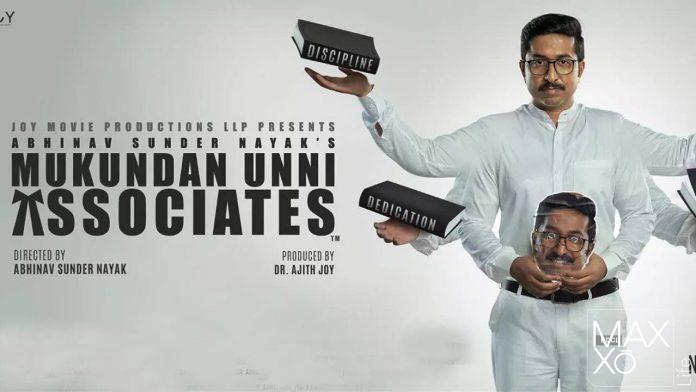 The wait for its OTT release will be over soon. It is confirmed that the movie’s OTT rights are bagged by Disney+ Hotstar, slated for January 2023 release. It will start streaming tomorrow, January 1, at 12:00 a.m. Discussions about the movie are now a hot topic on Twitter, and many social media handles and users have listed it as their ‘Favourite film of the year’. 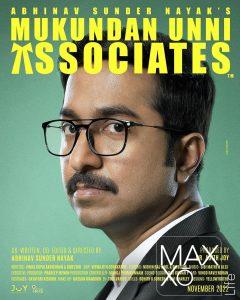 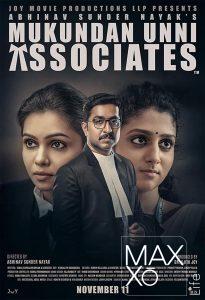