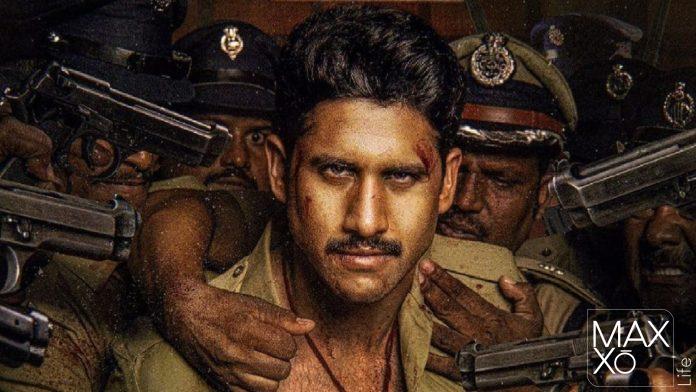 Today, November 23, is Naga Chaitanya’s 36th birthday. The first-look poster of “Custody” was released on social media on this momentous occasion by director Venkat Prabhu. In the movie, the actor plays a police officer. Custody’s first-look poster is striking since Chay appears fearsome and unstoppable. Custody, starring Naga Chaitanya, is expected to be released in theaters in 2023.

Early this year, Naga Chaitanya announced a movie with Venkat Prabhu. For the past few months, the film’s shooting in Hyderabad has rapidly progressed.

On this day, the poster and title of Custody were shared on Twitter by director Venkat Prabhu. He wrote, “Let’s set an example for the world by being the change we want to see! Happy birthday, @chay akkineni, and let the hunt begin! Custody.”

This was the first bilingual experience for Naga Chaitanya in custody (Tamil and Telugu). Krithi Shetty plays the lead female role in the movie as well. The cast includes Premi Vishwanath, Arvind Swami, Priyamani, Sampath Raj, Sarathkumar, Premgi, and Vennela Kishore. Pavan Kumar is the film’s presenter, and Srinivasaa Chitturi is its producer. 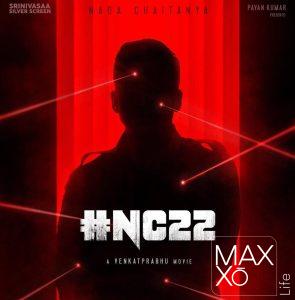 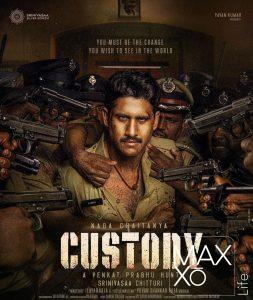